In a series of tweets, Sidhu claimed PPA’s to be faulty and said that the cost of electricity can be lowered if the fixed charges being given to private power plants were not given. 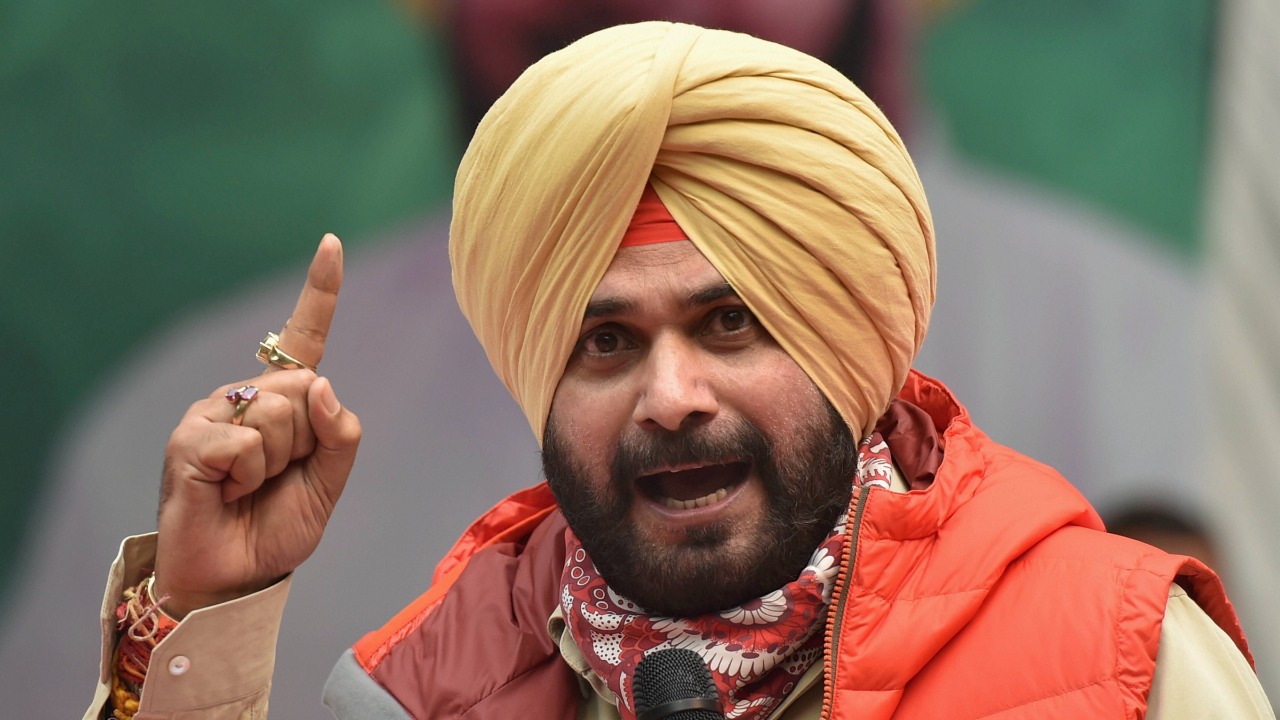 As Punjab faces massive power cuts, Congress MLA Navjot Singh Sidhu has demanded a law to nullify the power purchase agreements in the state, saying that “hollow promises” of free power will be meaningless until these pacts inked during the SAD-BJP regime are annulled.

“Hollow promises of Free power have No meaning until PPAs are annulled through a “New Legislation in Punjab Vidhan Sabha” ... 300 units of free power is merely a fantasy until the faulty clauses in PPAs are keeping Punjab bonded,” said Sidhu.

In a series of tweets, Sidhu claimed PPA’s to be faulty and said that the cost of electricity can be lowered if the fixed charges being given to private power plants were not given.

Sidhu stated that PPA's signed during Badal's rule binds Punjab to pay fixed charges for 100% production, whereas other States pay No more than 80%.

"If these fixed charges being paid to Private Power Plants under PPAs were not paid, it would directly & immediately decrease cost of Power in Punjab by Rs. 1.20 per unit,” claimed Sidhu

During the power outage in Punjab, Sidhu has been addressing the problem of electricity, particularly PPAs, for the past few days.

Following the electricity crisis, AAP has promised free electricity up to 300 units of the party wins next year's elections.

Meanwhile, on July 4 Sidhu also proposed providing up to 300 units of free electricity and all day all night power supply to the state.

“Punjab already provides 9000 Crore Subsidy but we must do more for Domestic & Industrial consumer giving power at Rs 3-5 per unit instead of sur-charge inflated Rs 10-12 per unit, along with 24-hour supply with No Power-Cuts & Free Power (Upto 300 Units)... It is definitely achievable.”

Sidhu has also pointed out there was no provision for a mandatory supply of electricity from these Private Power Plants during the peak season under the PPAs. “Thus, they have shut down two power plants in this paddy-sowing season without repairing them & Punjab has to buy additional power,” said Sidhu.