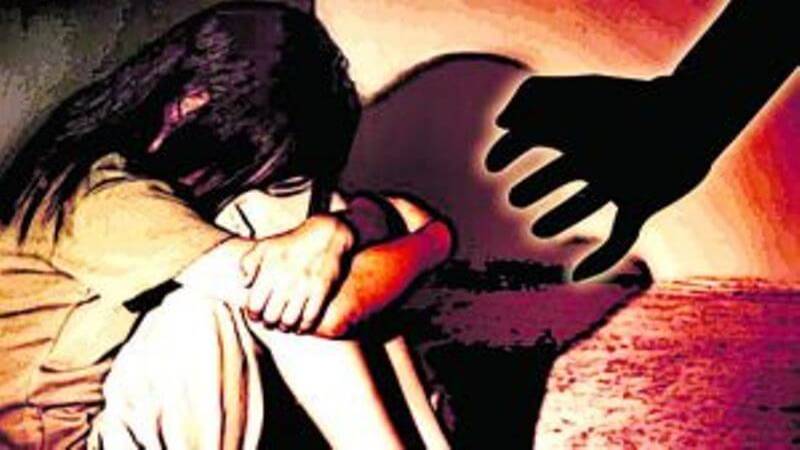 A lynch mob went berserk on Friday and assaulted an accused and his grandfather, who were in police custody on charges of raping and burning a six-year-old girl of a migrant labourer in Punjab's Tanda town.

The mob demanded the handover of the accused -- Gurpreet Singh and his grandfather Surjit Singh -- so they could punish them with their own hands and bring justice to the victim.

The accused allegedly killed the child and then burnt her body after which the half-burnt body was found from their house, police said about the crime that took place on Thursday.

The National Commission for Protection of Child Rights has taken suo-moto cognizance of the crime and sought a report from the state within three days.

The girl's half-burnt body was found at the residence of the accused in Jalalpur village in Tanda in Hoshiarpur district on Thursday evening, the police said.

The accused have been arrested on charges of murder and rape under the Indian Penal Code (IPC) and the Protection of Children from Sexual Offences (POCSO) Act.

The police took the accused to a hospital in Tanda on Friday for their medical examination when the mob attacked them. The police rescued them as the mob broke down windowpanes of the hospital.

As per the first information report, the accused Gurpreet took the girl to his home where he allegedly raped her.

Expressing shock, Chief Minister Amarinder Singh said he has directed the Director-General of Police to ensure proper investigation and that challan is presented speedily.

"Call for fast trial and exemplary punishment to the guilty by the court," he informed in a tweet.

Taking cognizance of media reports, the National Commission for Protection of Child Rights in a missive to the Senior Superintendent of Police sought details of the crime, including a copy of the FIR, action taken against the accused, and post mortem details, within three days.

Get the latest update about National Commission for Protection of Child Rights, check out more about Punjab, Justice, Lynch Mob & Top Regional News