Sharing these pictures, the actresses said that they are missing their bikini vacations a lot these days. 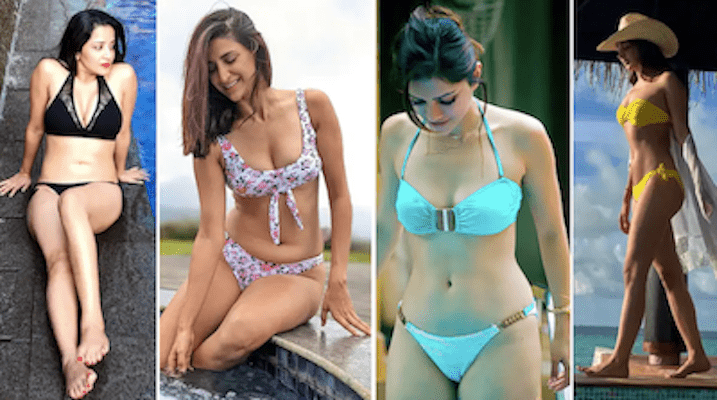 Actors from television and Bollywood are frequently seen posting bikini photos to Instagram. Fans go crazy over their looks as they share their sizzling photos. Many celebs, like Kiara Advani, Rubina Dilaik, Demi Rose, and Monalisa, have showcased their sultry bikini looks this week. We bring you a list of actors and their hot bikini photos.

From Bollywood stars to TV bahus, beautiful actresses together made Sunday a very special day when all these actresses shared their bikini pictures. Sharing these pictures, the actresses said that they are missing their bikini vacations a lot these days. 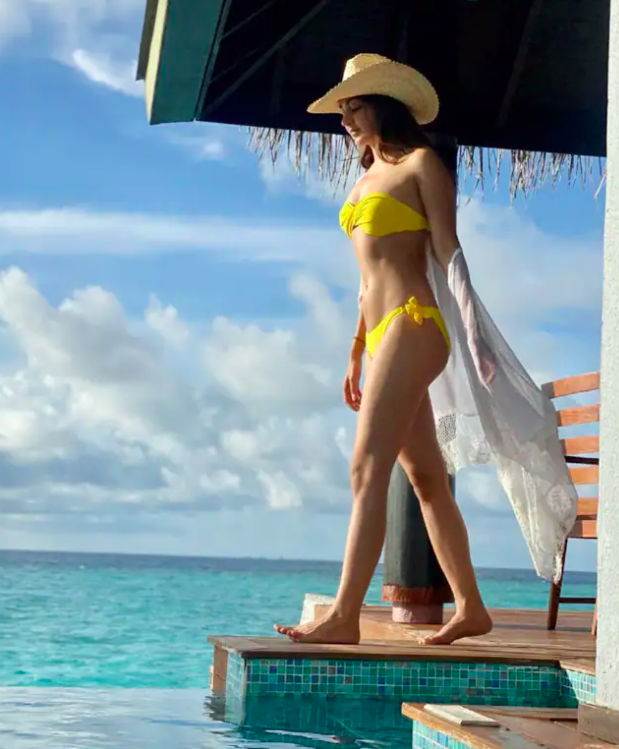 Kiara Advani set the internet high with her bikini pictures. These pictures of the actress are being well-liked on social media. Kiara is seen in this picture in a yellow bikini in which she is looking very beautiful.Kiara Advani shared a lovely bikini shot from her trip to the Maldives, in which she can be seen in a yellow bikini showing her hot and toned body. She completed the ensemble with a white cape and a beige sombrero hat. With stunning blue skies and water in the background, Kiara can be seen posing for the camera near the swimming pool. 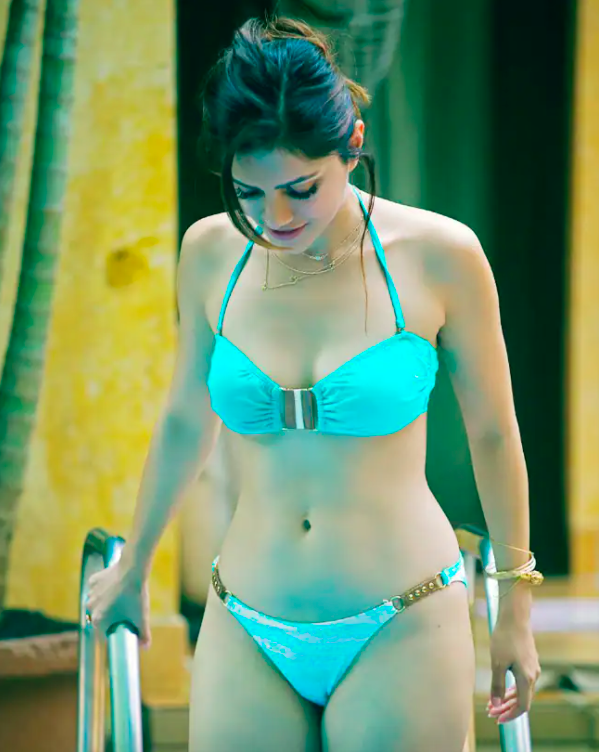 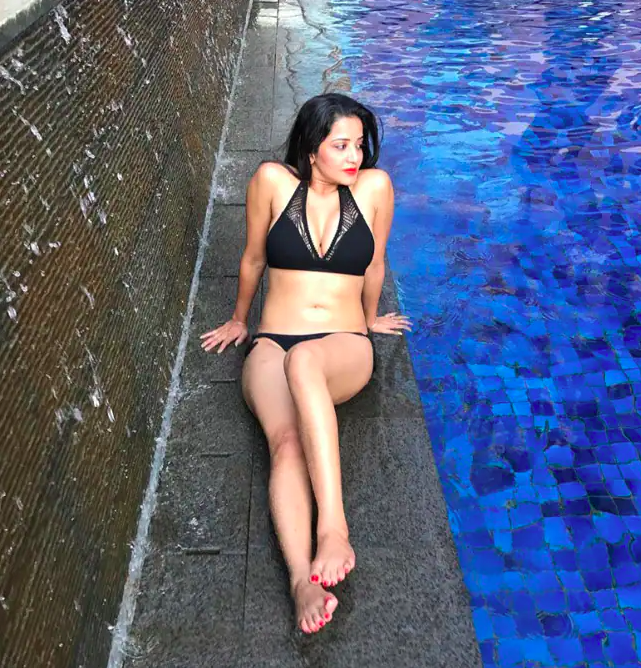 After participating in Bigg Boss 10 and playing a negative role on TV, there has been a tremendous increase in the popularity of Bhojpuri cinema superstar Monalisa. Recently, Monalisa has posted a bold photo of herself on the social media platform Instagram, which is becoming viral. The actress set another competition for Kiara and Rubina when she shared a very hot photo in a black bikini on the side of the swimming pool. This bold style of the actress is being liked by her fans. She can be seen being a water baby in sexy black bikini as she poses by the pool. 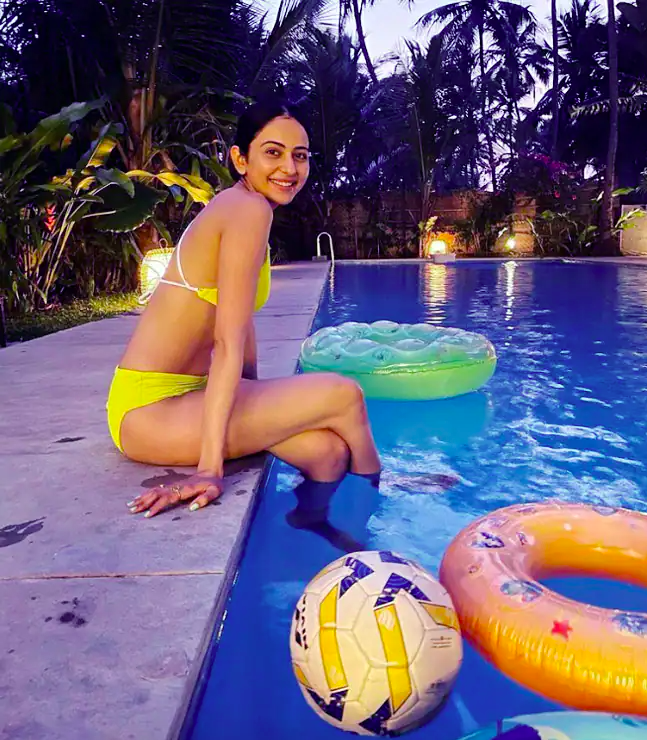 Rakulpreet Singh shared her picture after taking an evening dip in the pool.Star of 'Sardar Ka Grandson,' startled her fans by sharing a flashback shot in a yellow bikini. She can be seen relaxing by the pool with palm trees in the backdrop in the photo. Also Read: Happy Birthday: See Sussanne Khan's Special Birthday Post For Brother Zayed With Throwback PICS 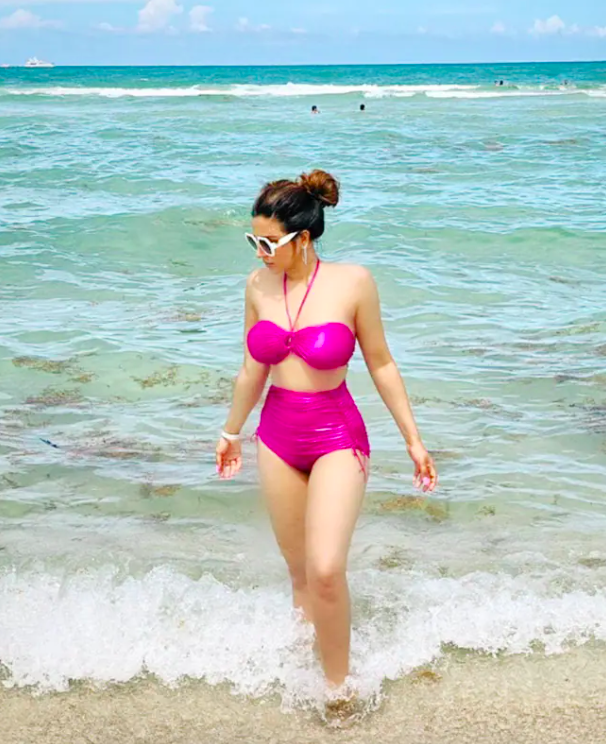 Shama Sikander shared a series of photos as she takes a dip in the sea in hot pink bikini. She is an Indian actress who is best recognised for her lead roles in TV series like Yeh Meri Life Hai (2003-2005) and groundbreaking web content like the short film Sexaholic and the mini-series Maaya: Slave of Her Desires. 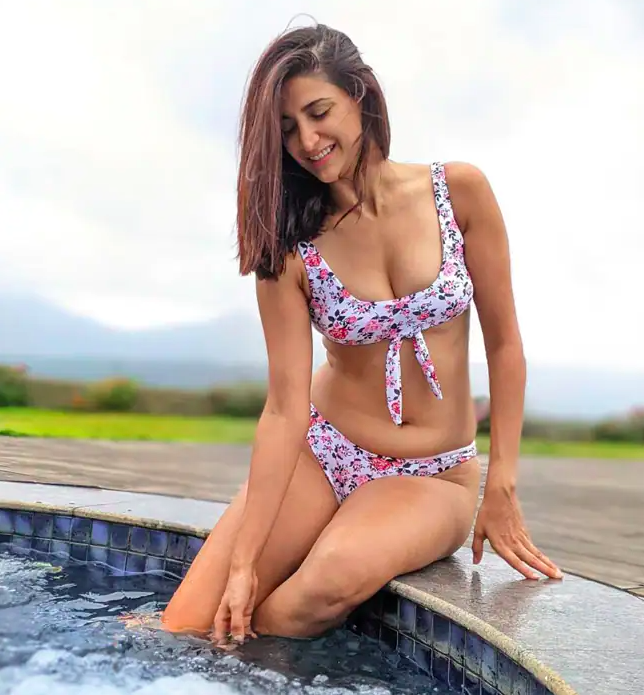 Aahana Kumra goes bold in floral bikini. Kumra is known for her small screen debut in Sony Entertainment Television's Yudh with Amitabh Bachchan and also for her lead role in the TV series Agent Raghav - Crime Branch with Sharad Kelkar, followed by leading roles in a number of feature films. 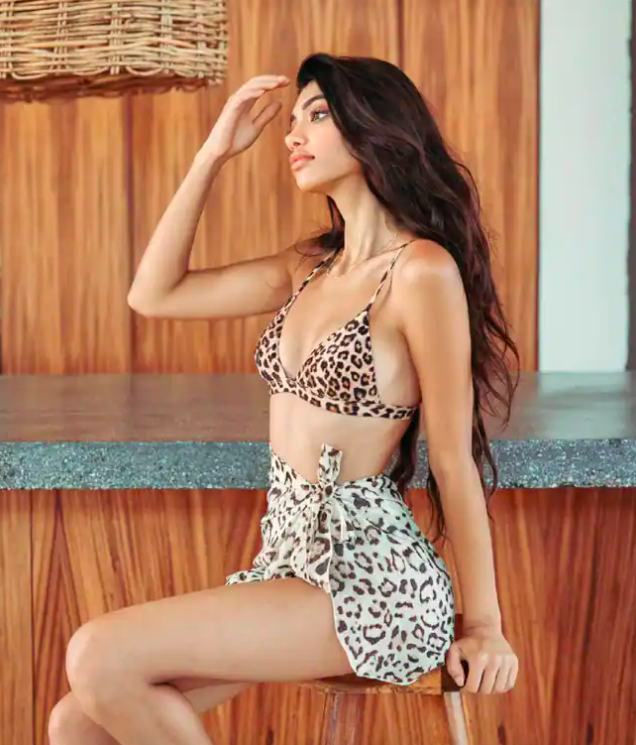 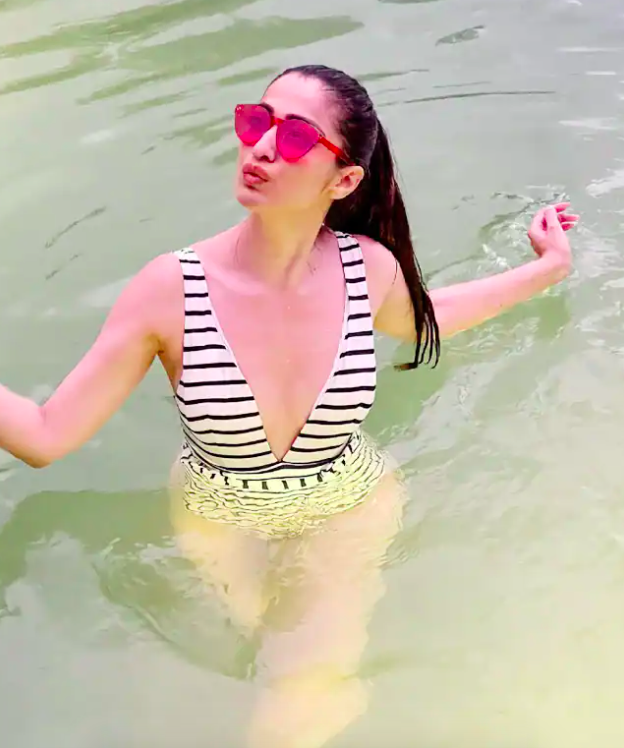 Raai Laxmi stuns with her monokini look and sexy pout. 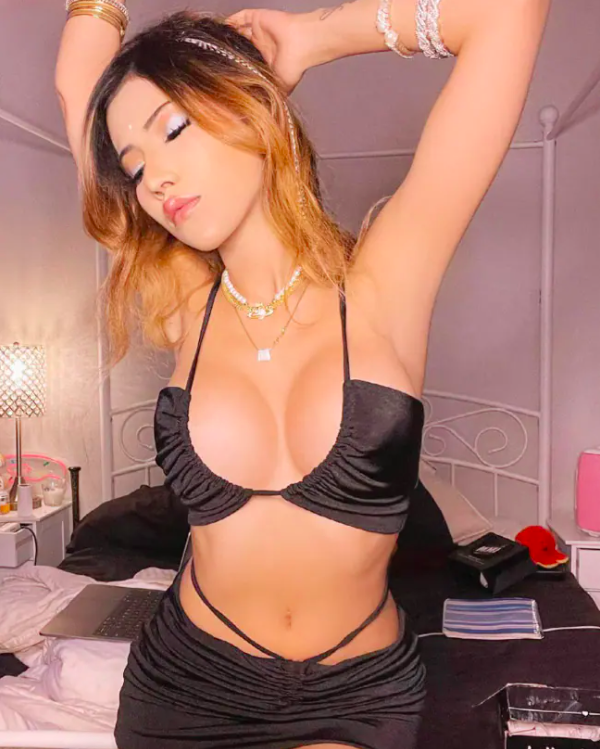 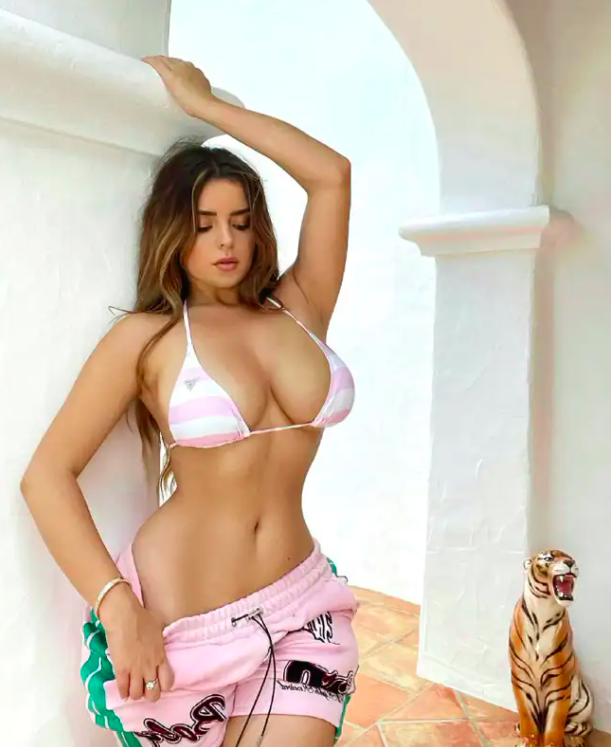 Demi Rose is a well-known British model and internet celebrity. The busty young lady got popular after posting a string of selfies on Instagram. Her Instagram account has over 16 million followers, thus making her one of the most popular models in the UK.