How to retire at 15: A 10-year-old multi-millionaire Pixie Curtis owns two companies

Pixie Curtis, an Australian girl, is a multimillionaire who could retire at 15 if she wants.

An Australian girl, Pixie Curtis is a multi-millionaire. She owns two companies. One is a toy company – Pixie Fidgets and other is a hair accessory company – Pixie bows. She may choose to retire at 15 if she wishes so.
Pixie launched her toy company Pixie Fidgets in May last year with the help of her mother. The brand was so successful that the entire stock was sold out within 48 hours. According to the sources, in its first month, the company earned a profit of AU $ 200,000 (about US $ 143,000).
Both the businesses were started by Pixie’s mother, Roxy Jacenko and named after her daughter Pixie. Her family used to joke that Roxy will work till she gets 100 years old while Pixie would retire at 15.
During the Christmas period, the company delivered about $60,000 worth of toys as Orders for Christmas presents.
Pixie’s mother loves Pixie’s spirit of being an entrepreneur. Roxy started selling her bows and other accessories through Instagram. The page became popular and earned a lot of followers. The venture Pixie bow was wildly successful.
Also read: Steph Matto announces retirement, hospitalized after trying to fart too much
Here are some of the pictures of Pixie's world. 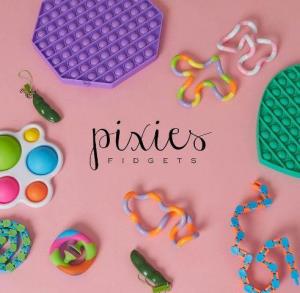 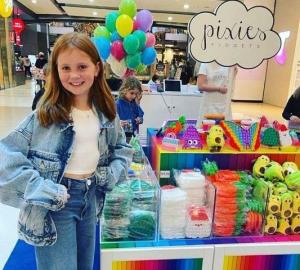 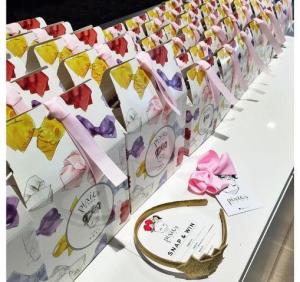 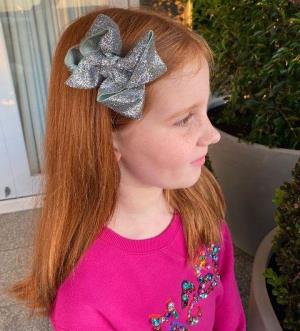 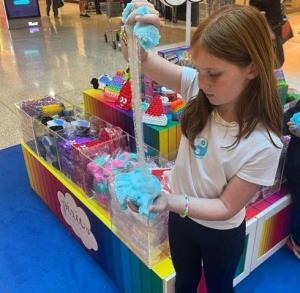