Steph Matto announces retirement, hospitalized after trying to fart too much

Stephanie Matto rushed to hospital after experiencing chest pain, doctors said too much diet is the reason 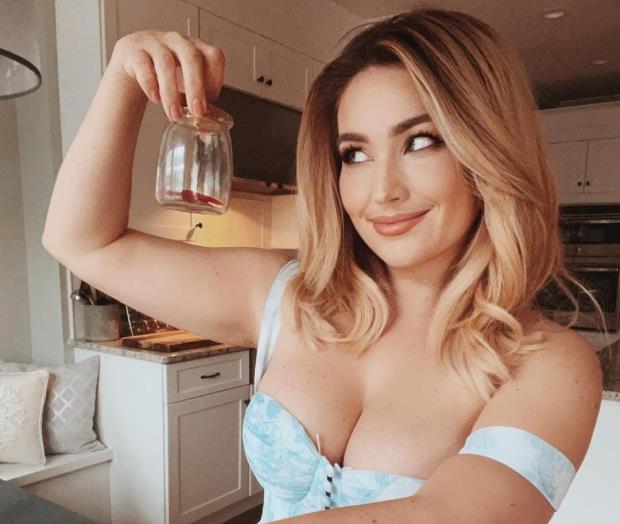 Reality TV Star Stephanie Matto, gained International recognition after appearing on the show '90 Day Fiance" was hospitalized recently after experiencing chest pain. Steph does a quirky business of selling farts in a jar. She charges $1,000 per jar. She also offers fifty percent off on festive seasons. Recently she revealed that she had made $200,000 from her business.
But recently, this Internet celebrity was rushed to the hospital. She experienced chest pain thinking of a heart attack. Later she announced her retirement from this eccentric business as the doctor said the reason behind the pain was her unhealthy diet and too much gas release from her body.
The doctors performed blood tests and other tests after which they discovered too much eating of Bananas and beans led to pain. Steph revealed that she had three protein shakes and a huge bowl of black bean soup after which she started feeling pain in her stomach. She felt the pressure is coming upwards and later she experienced chest pain.
Also read: Know About These 5 Benefits of Money Back Policy
She began the business of selling her farts in November last year, after receiving requests from adult content sites. She also revealed that she gets the offers of selling her worn bath wear, bras and other clothes from the adult content sites.