How will Sidhu Moose Wala’s father keep his son alive for the next 5-10 years?

After the sudden demise of slain Punjabi singer Sidhu Moose Wala, all his family, friends and fans went in a state of shock... 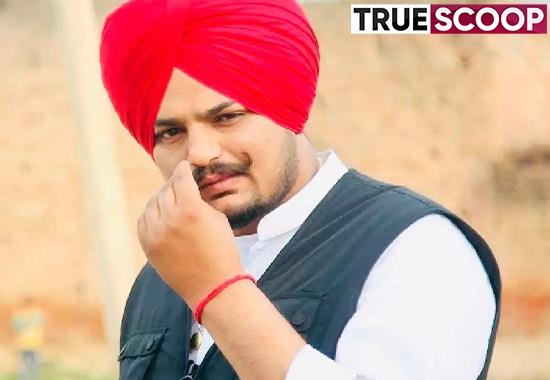 After the sudden demise of slain Punjabi singer Sidhu Moose Wala, all his family, friends and fans went in a state of shock. His parents totally broke down post his murder, but after seeing  massive love and support by his fans on the Antim Ardaas, his father gathered a lot of courage and promised his fans that he will keep his son alive for the next five to ten years.
THIS IS HOW BALKAUR SINGH WILL KEEP HIS SON ALIVE
Sidhu Moose Wala was already famous for releasing two to three songs in a month as compared to the other artists. He also mentioned in one of his songs that his one song equalizes 20 songs of other singers.
After his death many Music Labels and Production houses stated that the singer has already recorded almost 30-40 songs in which he raised various issues related to Punjab. A post was uploaded on Moose Wala’s official Instagram account on Thursday with an appeal to all music producers that they should not share or release any of his unfinished tracks with anyone except his father. “Please hand over all the content, whether they are 2-4 lines or a complete song, to his father after the bhog ceremony on June 8. Now the fans are hoping that they will get to hear his songs in the upcoming years.
ALSO READ:  Big disclosure in Sidhu Moosewala murder case: Kekda did recce for just 15K, got Moosewala killed
Also, the mother of Sidhu Moose Wala has requested the people of Moosa village to plant as many trees as possible on his name and also take proper care of them. Along with this the road joining singer’s village to the highway will be named after him.
The father of deceased singer has also requested the CM of Punjab to take into consideration the construction of Cancer Hospital and sports grounds in villages of Punjab as a tribute to the legendary singer. There are also chances that the father of slain singer might join the same political party and work for the welfare of the people of Punjab.
Let’s see what his fans and family will do to make his birthday a memorable one.
Watch Video: Let's see how he celebrated his last birthday