Himachal Pradesh Assembly elections would be conducted next year, is BJP planning to change its CM candidate? 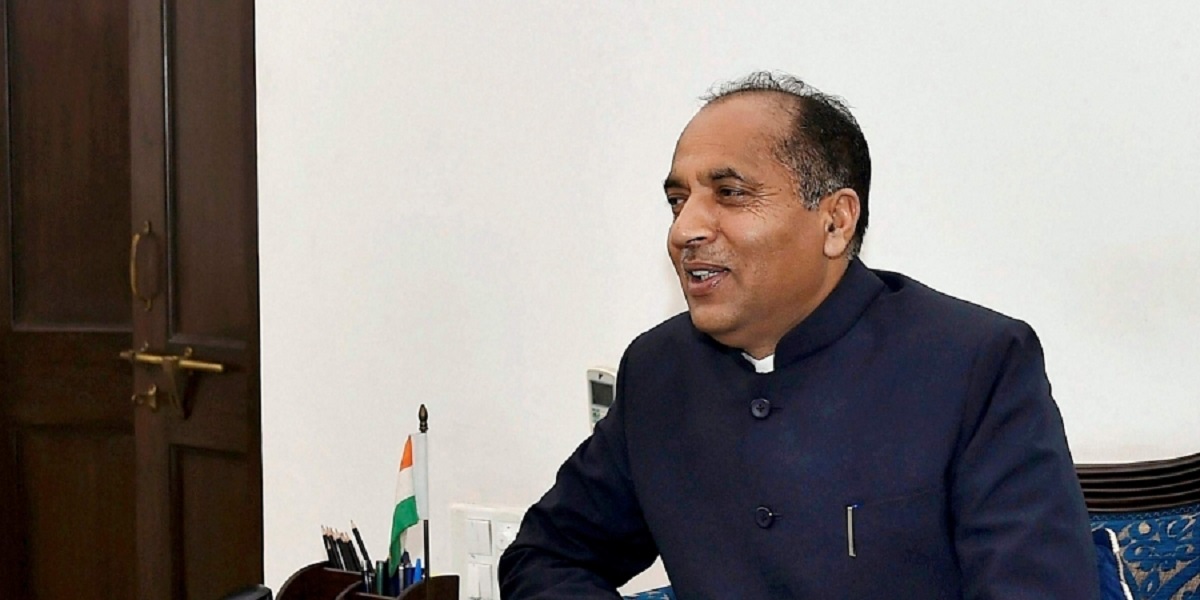 Himachal Pradesh Chief Minister Jai Ram Thakur would meet Bhartiya Janta Party (BJP), top leaders, at national capital New Delhi. Due to this discussions have started in the political corridors of Himachal, as the Chief Minister returned to the state from Delhi on Sunday (12th September).

Jai Ram Thakur has been called for a meeting a few days after the resignation of Gujarat Chief Minister Vijay Rupani, who has been succeeded by Bhupendrabhai Patel.

The opposition leaders have been speculating that BJP would change Himachal’s leader. Congress MLA from Shimla Rural, Vikramaditya, while addressing the Jan Aakrosh rally in Kullu, said that BJP can change the Chief Minister of Himachal Pradesh overnight, like other states – Karnataka, Gujarat and Uttarakhand.

Also Read: Case filed in Bihar against Yogi for 'Abba Jaan' remark in UP

Earlier on September 8, Chief Minister Jai Ram Thakur had gone to Delhi to meet officials. During this, the Chief Minister met the BJP President JP Nadda and several other Union Ministers. After Delhi, CM Jai Ram reached Ujjain with his family.

For now, there is no confirmation about the change in leadership.

Himachal Pradesh Assembly elections would be conducted in 2022, and BJP is working towards “Mission Repeat.”