On Saturday, in a huge relief to CBI Special Director Rakesh Asthana, a CBI special court reviewed the chargesheet filed by the investigation agency that had given him a clean chit. 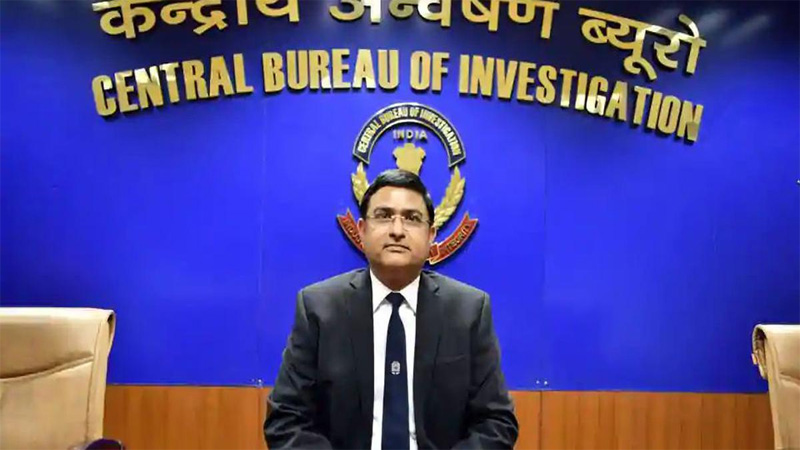 Rakesh Asthana was removed from the CBI after a case of bribery and extortion was filed against him, however, he alleged that this was not done by him but the then CBI director Alok Verma.

The court, however, has accepted the chargesheet in which the CBI said no evidence was found against Rakesh Asthana. But now a trial will now start against Manoj Prasad, Someshwar Prasad and his father-in-law Sunil Mittal. The CBI charge sheet was only agaisnt Manoj Prasad, but the court found enough evidence to carry the trial agaisnt Someshwar and Mittal.

The court, during hearing observed that as far as Rakesh Asthana and former DSP Devender Kumar are concerned, it has come up with the opinion CBI findings does not provide sufficient material agaisnt them.

Devender Kumar was arrested by the CBI and Asthana had given the protection from arrest by the court. The duo can be summoned if and when there's material evidence against them.

The CBI case will be pursued under three IPC sections -- 120-B (criminal conspiracy) read with 420 (cheating) and 385 (extortion) -- and sections 7(a) and 8 of the Prevention of Corruption Act.

The case against Asthana was lodged on the complaint of Satish Sana Babu, a Hyderabad-based businessman. In a statement to the Enforcement Directorate, Satish Babu allegedly revealed that he never took Rakesh Asthana's name in the complaint, but the former top cop was made accused number one because Alok Verma wanted to settle a score with him.

Now, Rakesh Asthana is eligible to become the next CBI director.

Get the latest update about True Scoop, check out more about Trial To Start Soon Against Someshwar and Mittal, CBI, CBI Special Director & Huge Relief To Asthana