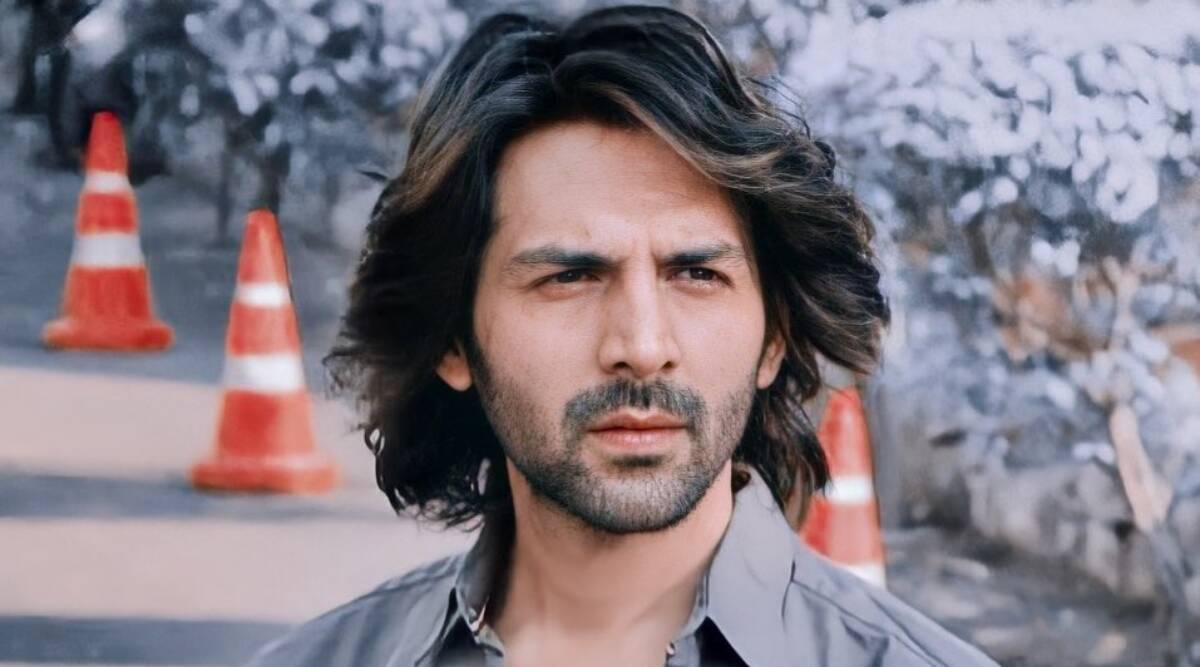 Anubhav Sinha, the filmmaker of 'Article 15,' recently took to Twitter to share his thoughts on the Kartik Aaryan outsiders that have been making the rounds recently. He described the recent developments surrounding Kartik losing film offers as a "campaign" against the actor. 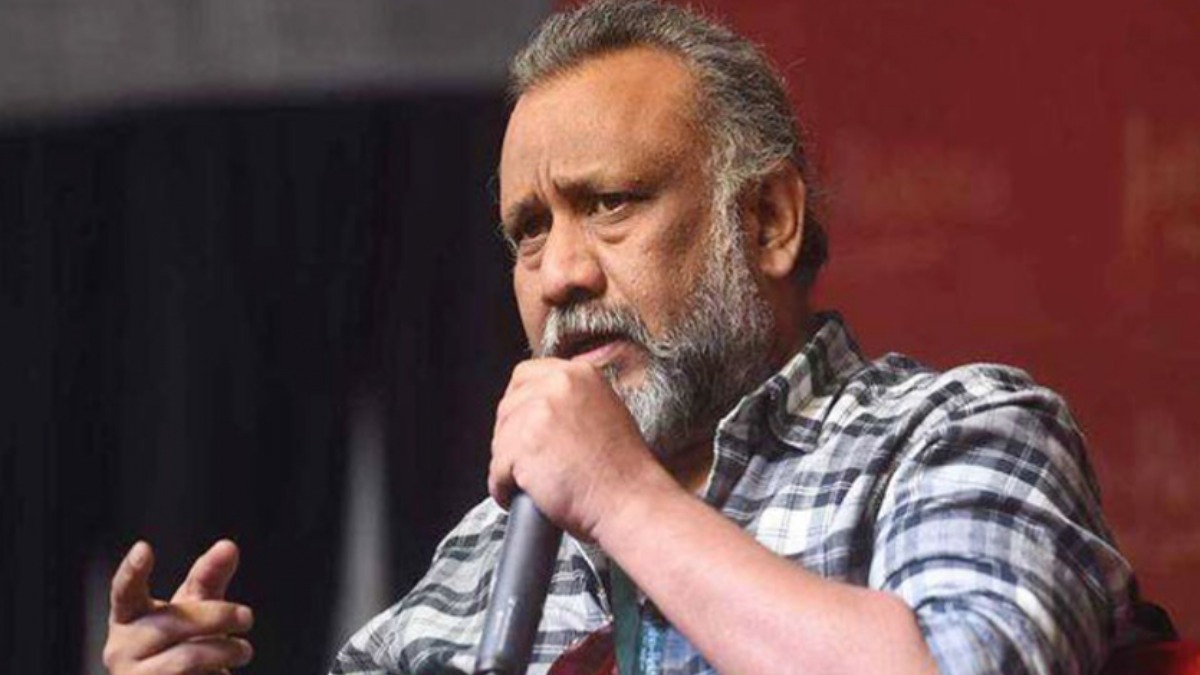 "And by the way... when Producers drop Actors or vice versa they don't talk about it. It happens all the time. This campaign against Kartik Aryan seems concerted to me and very bloody unfair. I respect his quiet,"He wrote.

Kartik has previously been rumoured to have been dropped from Aanand L Rai's upcoming project. However, these rumours were debunked after an official spokesman for Aanand L Rai's Colour Yellow Productions issued a statement rejecting all rumours that actor Kartik Aaryan would be pulled from the filmmaker's future production.
Also Read: After Sharing A Mysterious Post, Rapper MC Kode Aka Aditya Tiwari Goes Missing

Kartik's next projects include 'Bhool Bhulaiya 2', 'Dhamaka,' and an untitled film with Luv Ranjan.