According to this plan reviewed by a news wire: "A complete inventory to be prepared by Delhi Police with the assistance of Intelligence Bureau on incidents about violation/breach of law and order in recent past (February 22, 2020)." 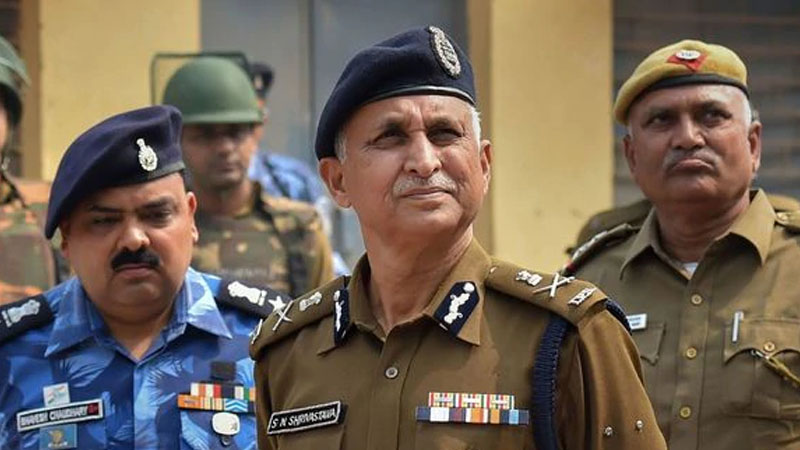 Using facial recognition technology the Intelligence Bureau and Delhi Police will be checking the veracity of detained rioters hailing from Uttar Pradesh, and this will be on priority, as directed by the Centre in the probe into the Delhi riot cases.

Following the central government directives, a detailed action plan has been prepared by the crack team of the IB and Delhi Police.

According to this plan reviewed by a news wire: "A complete inventory to be prepared by Delhi Police with the assistance of Intelligence Bureau on incidents about violation/breach of law and order in recent past (February 22, 2020)."

The second most important point is that separate FIRs should be registered in each case, along with relevant details like a person killed/injured, vehicle burnt/damaged and property destroyed and so on.

"If accused are identified, their name should be specifically included," it stated.

It further stated: "By March 1, 2020, old videography should be collected from all the sources and inventoried with date and location using face recognition technology. Thereafter cases to be registered against rioters."

The action plan stressed the Delhi Police should arrest 10 to 25 person, who have been seen using country-made pistols or other weapons.

The plan also mentioned the extensive meeting to be carried out between both the communities, collection of forensic evidence and recording of witnesses statements. It further stated that a detailed report on the status of these action points would be sent to the Ministry of Home Affairs every day.

Delhi Police headed by Commissioner Amulya Patnaik and Intelligence Bureau Wing responsible for Delhi headed by Joint Director Vikram Thakur came under fire from all the quarters after they failed to gauge the situation after the violence erupted on February 23 evening.

Delhi Police lost Head Constable Ratan Lal, who was killed by rioters. Deputy Commissioner of Police Amit Sharma still is undergoing treatment after he was mobbed by rioters and death.

Intelligence Bureau official Ankit Sharma was brutally stabbed multiple times to death during the riots that continued for four days.

Government has stated that 43 people have lost their lives in the riot incidents. The toll was expected to rise further.