ICICI Bank board agrees to invest Rs 1,000 cr in Yes Bank amidst crisis

ICICI Bank on Friday said its Board of Directors has approved an investment of up to Rs 1,000 crore in equity shares of Yes bank. With this development, ICICI Bank becomes the first private sector lender to approve investment in the crisis-ridden Yes Bank. 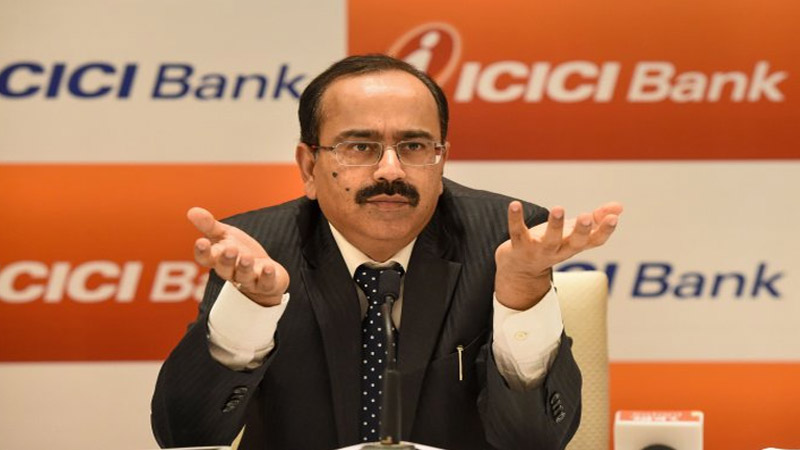 State Bank of India's board has already approved an investment of up to 49 per cent stake in Yes Bank, as per the RBI's reconstruction scheme for the bank. In a regulatory filing, ICICI Bank said it will buy 100 crore shares at Rs 10 per share.

On Friday, the Union Cabinet approved the Reserve Bank-proposed reconstruction plan for Yes Bank, under which the State Bank of India will pick up 49 per cent of the equity, while private investors, including ICICI Bank will be allowed to buy the rest.

According to Finance Minister Nirmala Sitharaman, the Cabinet decided that the SBI will hold at least 26 per cent stake in the private bank for a minimum period of three years.

Similarly, the other investors will also be mandated to have a similar lock-in period for 75 per cent of their investment in the bank. The authorised share capital of the Yes Bank will be revised upwards from Rs 1,100 crore to Rs 6,200 crore.

Besides, Sitharaman indicated that the details of the scheme will be notified soon. She said Yes Bank's moratorium will be lifted at 16.00 hours, after three working days of the scheme being notified. The office of the administrator shall also stand vacated after seven days from the cessation of moratorium and the new Board will take over the bank.

Last week, the RBI placed Yes Bank under moratorium and capped the withdrawal limit at Rs 50,000 till April 3, due to deteriorating financial health of the bank.

The central bank also superseded Yes Bank's board of directors and appointed former SBI CFO Prashant Kumar as its administrator.