Antibodies were detected in more than 70% of individuals in 8 states including ... 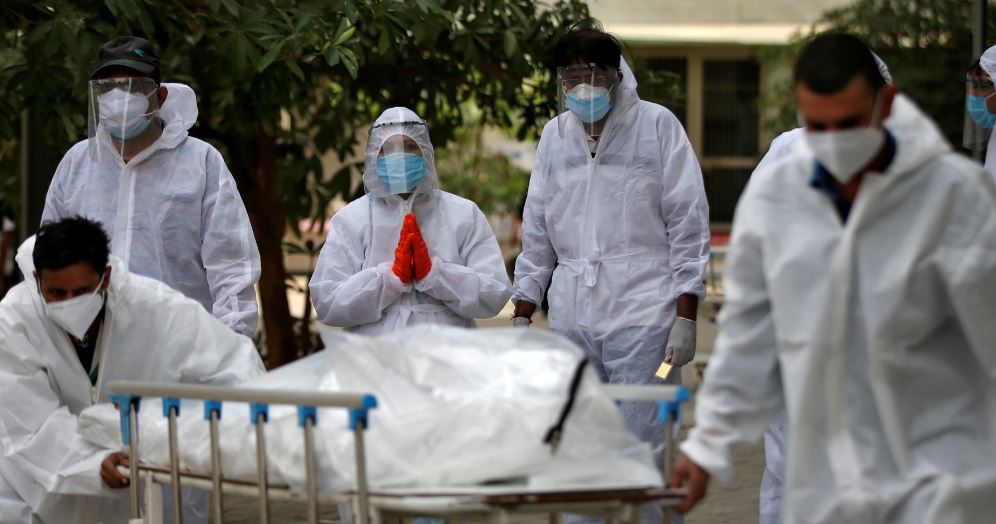 According to reports, it is known that the 21 states in India are showing coronavirus antibodies which comprise two-thirds of the population. It is a high concern that the highest number of cases is recorded in Kerala. 79% of the antibodies are from Madhya Pradesh, and 44.4% are from Kerala.

The Indian Medical Research Council (ICMR) had conducted the fourth sero survey between July 14 and July 16 and the reports for the same were released on Wednesday by the Union Health ministry. This survey of ICMR is conducted in 70 districts of the nation. The amount of antibodies in the blood serum of the natives is known as seropositive or seroprevalence.

As per the result, each state should conduct its own surveys and the Ministry of Health has suggested the states start their own seropositive study using the guidelines provided by the ICMR. This way of the survey would help in reducing the Covid situation more easily.

The ICMR’s serosurvey was at a national level so it couldn’t tell the survey between the districts and states. The test also detects the presence of antibodies in the blood serum in the population and this is called sero-study or sero study. If a person has a high level of antibodies, then that means that the person has Covid infection.

Generally, the test is done on the population of the whole nation, and the population is chosen using several sampling methods. This test is not to be done on a large population or group. Antibodies were detected in more than 70% of individuals in 8 states including MP, UP, and Rajasthan, which is more than the country's average of 67.6%.