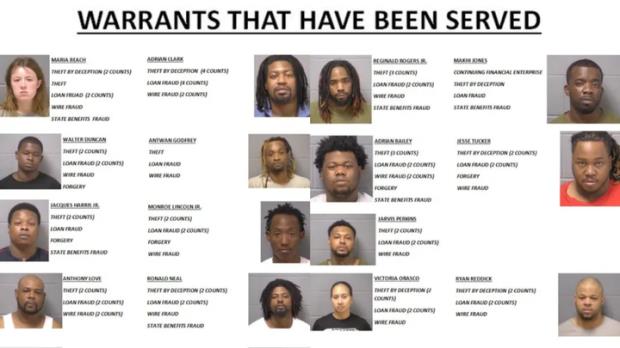 The Illinois Police department has arrested 15 people after they allegedly made use of funds from Paycheck Protection Program loans to facilitate their release for bonds.

Police after a detailed investigation found that several inmates at the Will County Jail were found to have allegedly applied for and received PPP loans which were later brought into use to bond themselves out of the jail, American media reported.

Federal agencies and police identified 25 people who were in Jail and facing felony charges while applying for the PPP loans that will be appropriated to fake businesses and said, have detained 15 of them in the case of wire fraud.

Kilgore went on to say, "The majority of them also use their home address. So we did several periodic spot checks on the residence, it just looked like a residence.

There was no actual business there. We also checked with the City of Joliet for any type of business license for that address or anybody in that family, which also was negative results."