In advanced trials, JioPhone Next to be rolled out before Diwali

It is a first-of-its-kind device featuring an optimised operating system based on Android and Play Store. 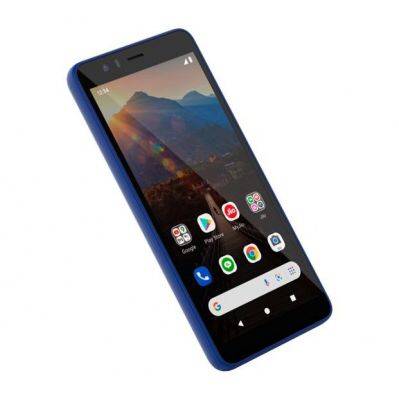 Jio and Google have announced that they have made considerable progress towards launching the much-awaited JioPhone Next, the made-for-India smartphone being jointly designed by the companies.

It is a first-of-its-kind device featuring an optimised operating system based on Android and Play Store.

"The device and the operating system will offer premium capabilities that have until now been associated with more powerful smartphones, including voice-first features that enable people to consume content and navigate the phone in their own language, deliver a great camera experience, and get the latest Android feature and security updates," said a statement.

Both companies have begun testing JioPhone Next with a limited set of users for further refinement and are actively working to make it available more widely in time for the Diwali festive season.

The JioPhone Next is built with exciting features like the Google Assistant, automatic read-aloud and language translation for any on-screen text, a smart camera with India-centric filters and much more. Further, the handset has an HDR mode and also Snapchat Lenses, which can be directly approachable from the phone’s camera.

Users also have an option to change the language of the phone’s content by just typing a button.

The firm has confirmed that their latest JioPhone will have most of the Android OS and security updates. The device will have a single camera on the front and one sensor at the rear panel, however, it will not have a fingerprint sensor.

Also Read: Apple iPhone 13 to be announced on September 14

The statement said that the companies remain committed to their vision of opening up new possibilities for millions of Indians, especially those who will experience the internet for the very first time.