In Points: China's passes one of the world’s strictest online privacy laws

The law will go into force on November 1st. 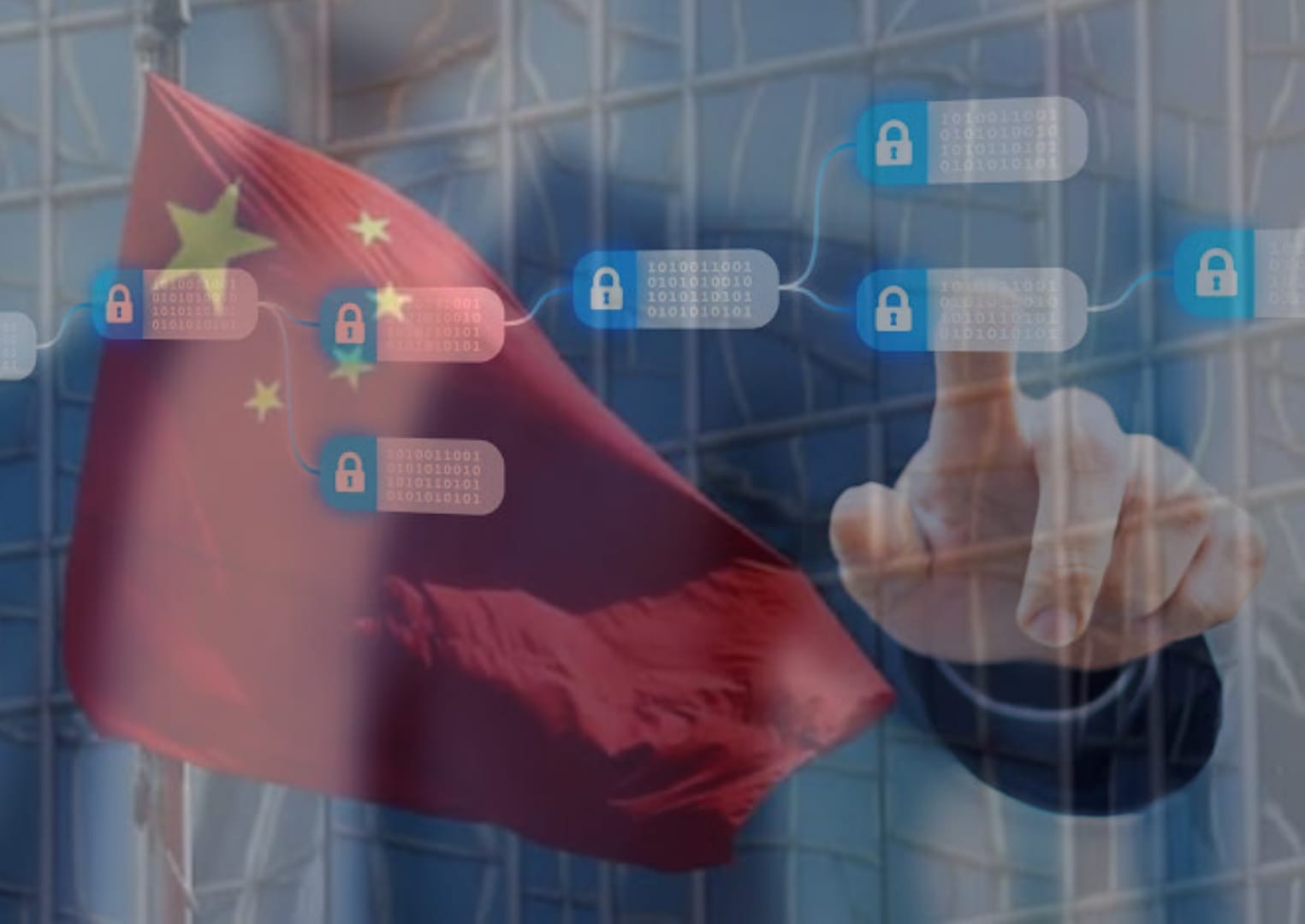 China has passed a new law protecting online user data privacy on Friday tightening its grip on the technology sector. The new regulations are said to be one of the world’s strictest online privacy laws.

According to global media outlets, China's top legislative body, the Standing Committee of the National People's Congress, enacted the Personal Information Protection Law at a meeting in Beijing, today.

The law will go into force on November 1st.