The discussion will centre on strengthening marine security. 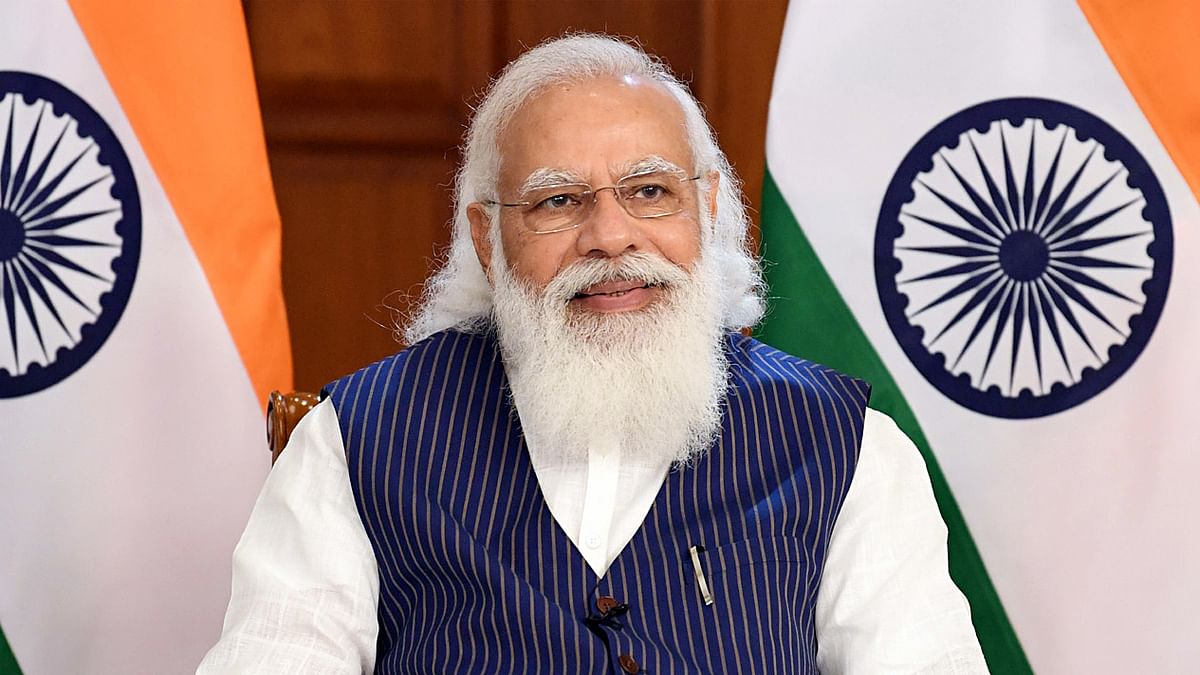 In a first for India, Prime Minister Narendra Modi is scheduled to lead an open United Nations Security Council debate today. The discussion will centre on strengthening marine security.

The meeting, which will be held through video conference, is set to begin at 5.30 p.m. IST, according to the ministry of external affairs (MEA).

On August 5, Ministry of External Affairs spokesperson Arindam Bagchi stated, "This would be the first time an Indian Prime Minister would be presiding over a meeting of the UN Security Council."

PM Modi officially announced the event on Twitter on Sunday. "At 5:30 PM tomorrow, August 9, would be chairing the UNSC High-Level Open Debate on “Enhancing Maritime Security: A Case For International Cooperation”, he tweeted.

India enjoys the rotational presidency of the top international organisation for the month of August as a non-permanent member. The United Nations Security Council has debated and adopted resolutions on many issues of maritime security and crime. However, this will be the first time in such a high-level open debate that "maritime security" will be considered entirely as an exclusive agenda item.