Earlier, an audio clip of the travel agency in question had gone viral which suggested a funding scam carried out by Sai Overseas in connection with the educational visa of students. 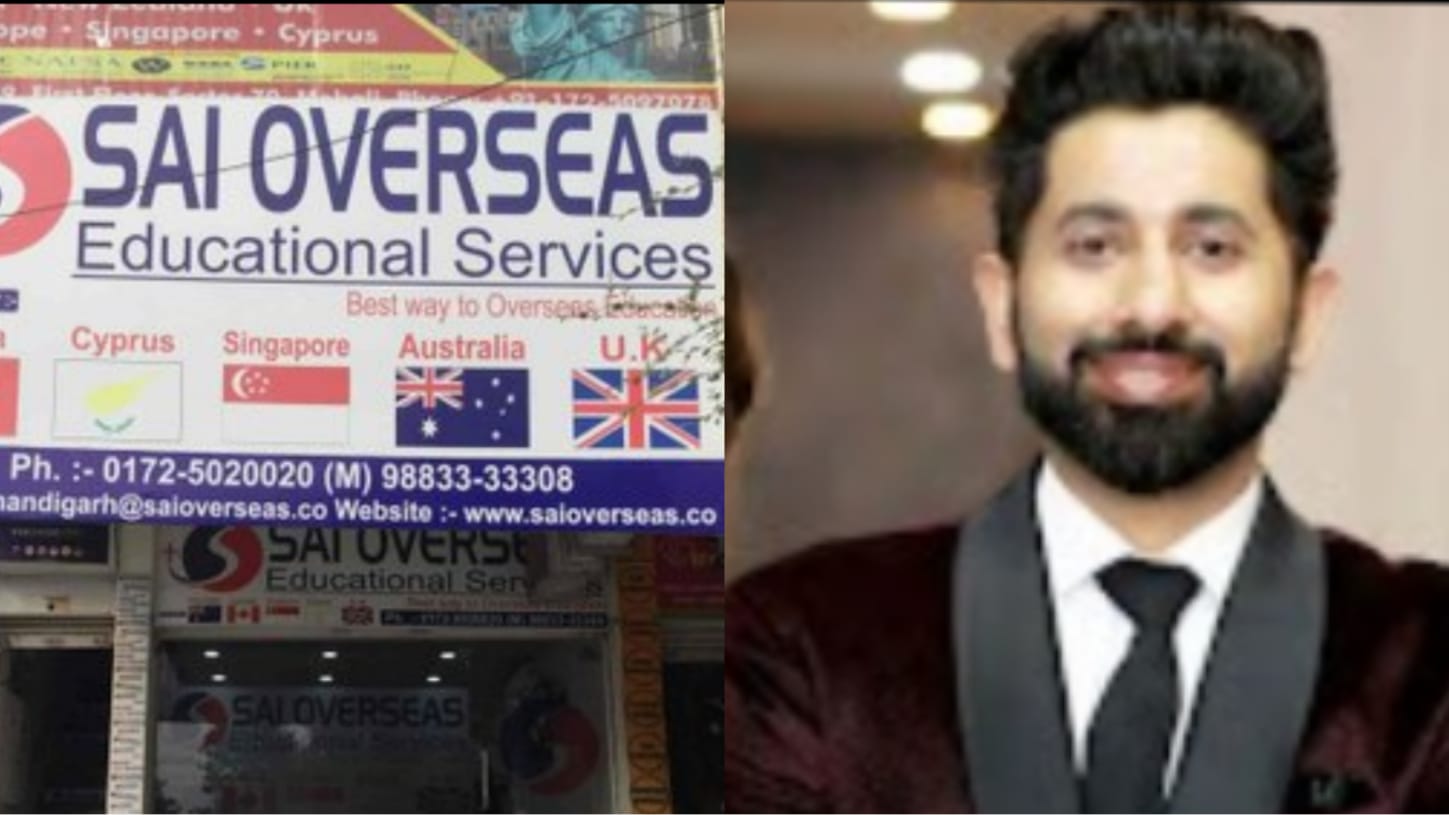 In Punjab, one of the Indian states with the highest out-migration rate, there are numerous fraudulent travel agents. The governmental agencies and Punjab police carry out several raids to apprehend these phoney agents who target people aspiring to move abroad for education, employment or various purpose, but their business continues unabated.

In a similar incident, the Income tax department raided the office of famous Sai Overseas at Sahota Complex near the bus stand in Jalandhar, Punjab on Monday (October 18). Reportedly, the residence of the travel agency’s owner Baljinder Singh Sehgal was also raided.

According to the source, a team of Income Tax Department officers boarded four vehicles with Jammu and Kashmir number plates and arrived at Sai Overseas to raid its premises. The raid is being conducted in collaboration with a team of Jammu and Kashmir Police and Jalandhar Police.

Earlier, an audio clip of the travel agency in question had gone viral. The viral audio suggested a funding scam carried out by Sai Overseas in connection with the educational visa of students.

According to sources, today’s raid is linked with this viral audio.