Raja Balwant Singh Engineering Technical College’s authorities have been announced to shut down the colleges until actions are taken against those who forcibly entered the campus. 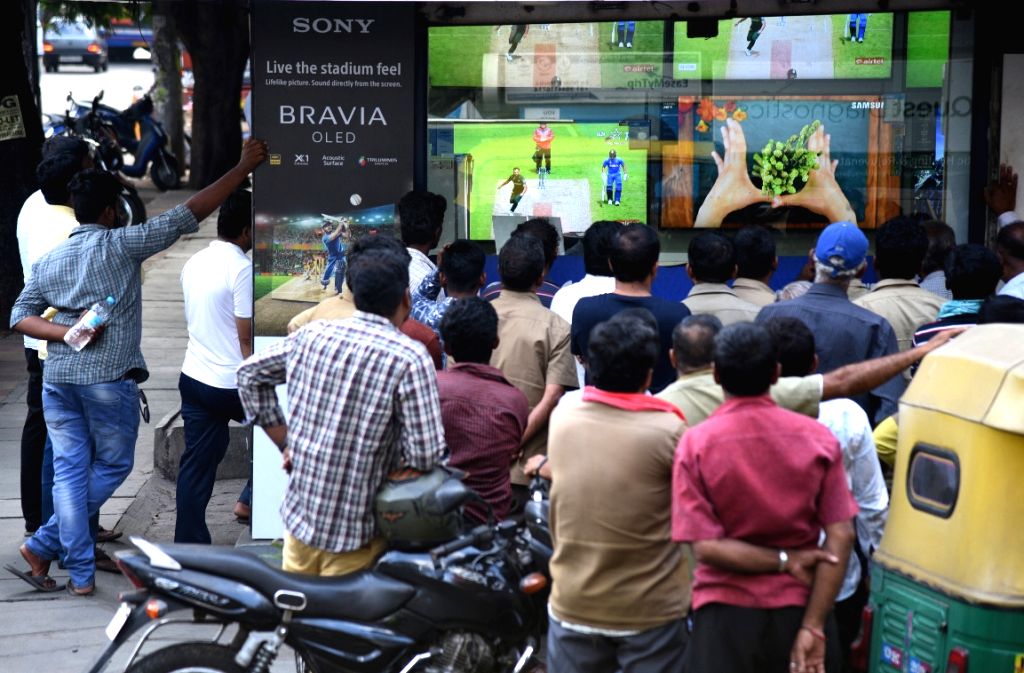 On Wednesday, three students of an Agra engineering college, who were studying under the Prime Minister’s Special Scheme for Jammu and Kashmir students, were arrested for allegedly sharing and spreading anti-Indian messages after Pakistan won the T20I World Cup match against India on Sunday (October 24).

The authorities of the college – Raja Balwant Singh Engineering Technical College, rusticated three students on Monday and the same day, college authorities announced that the college would remain shut until appropriate actions are taken against those who forcibly entered the campus.

“Yesterday, the college was functioning like it does when around 3.45 pm, several outside elements entered the college premises illegally and disrupted the studies. They also tried to forcefully enter the hostel, which is wrong and unacceptable. They did not have any conversation with the director of the college regarding this. When they could not enter the hostels, they raised slogans in the premises and also blocked the road outside,” read the statement issued by the college administration.

It further read, “They also used objectionable language against the three students and also the college administration. They also said the college is a shelter for youths with separatist ideology and made an attempt to ruin the college’s image. Until the trouble makers face action, the institutes of the RBS family will remain shut.”

The RBS family has around seven colleges/ institutes across the state.

According to the police officials, the three were booked under IPC Sections 153-A (promoting enmity between different groups) and 505 (1)(B) (with intent to cause, or which is likely to cause, fear or alarm to the public, or to any section of the public), and 66-F of the Information Technology Act for allegedly sending WhatsApp messages “against the country”.

The booked students were civil engineering students and were identified as Arsheed Yusuf and Inayat Altaf Sheikh (third-year), and Showkat Ahmed Ganai (fourth-year).

Agra Circle Officer, Saurabh Singh said that the three students – Yusuf, Sheikh and Ganai were arrested at around 5 pm on Wednesday. He further said that those would be presented in front of the magistrate tomorrow.