"The Indian side made constructive suggestions for resolving the remaining issues during the meeting but the Chinese side was unhelpful and unable to provide any forward-looking proposals”: Indian Army 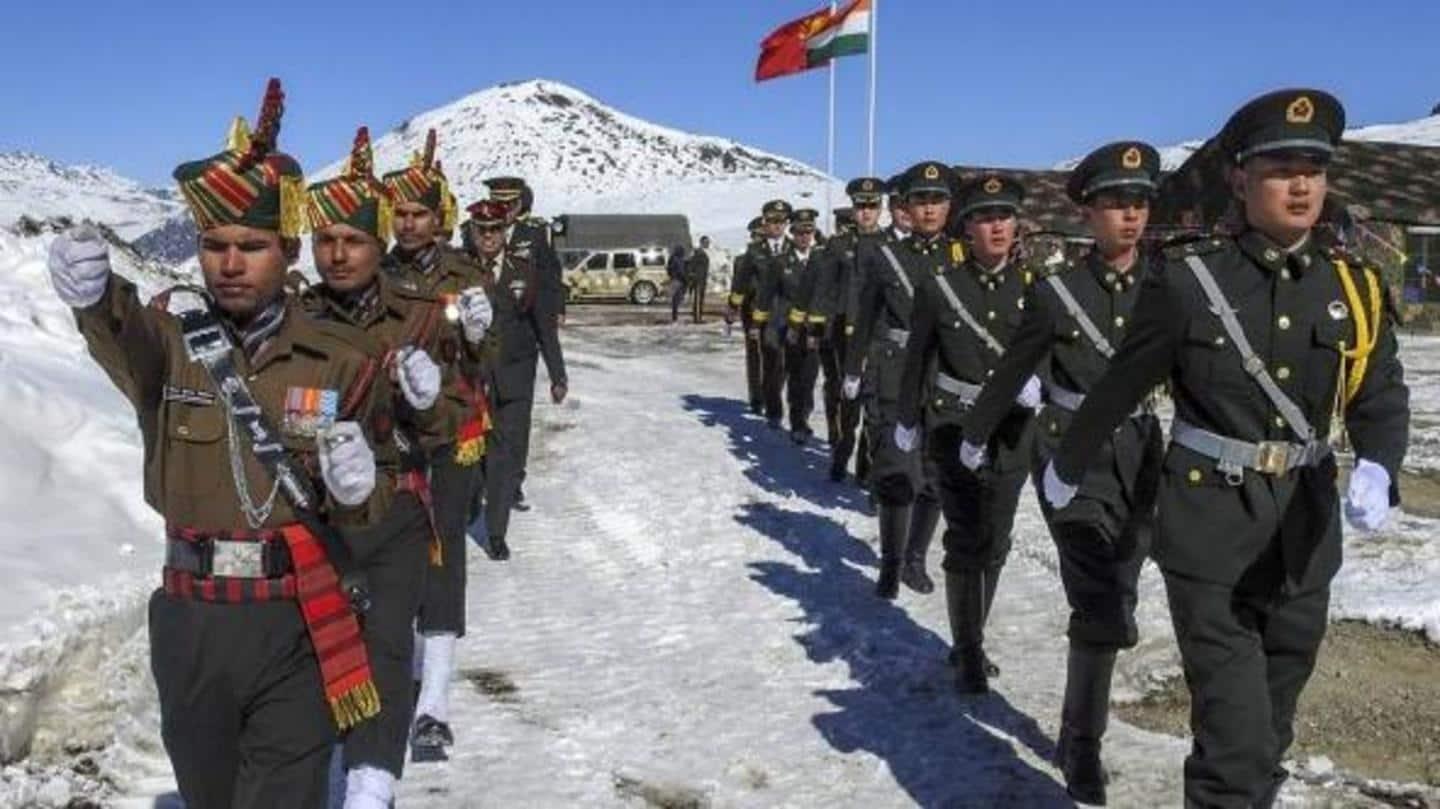 The Indian Army on Monday announced that the 13th round of negotiations between Indian and Chinese military commanders over the standoff in Eastern Ladakh on Sunday failed to resolve the lingering disputes. The Chinese side was not "agreeable" and "could not make any forward-looking proposals," said Indian Army.

"The Indian side made constructive suggestions for resolving the remaining issues during the meeting but the Chinese side was unhelpful and unable to provide any forward-looking proposals. As a result, the meeting failed to resolve the lingering issues”: Indian Army

"The two parties have agreed to keep communications open and to ensure ground stability. We anticipate that the Chinese side would consider the overall context of bilateral relations and endeavour to resolve the remaining issues as quickly as possible while adhering to bilateral agreements and protocols,” it added.

"India insists on unreasonable and unrealistic demands, adding difficulties to the negotiations," the Chinese military's Western Theater Command said in a statement.

At the latest round of military discussions with China which lasted about eight and a half hours on Sunday, India advocated for an early disengagement of troops from the remaining friction points in eastern Ladakh.

The delayed disengagement at the Hot Springs region known as Patrolling Point 15 (PP-15) was a key focus of the Corps Commander-level negotiations on the Chinese side of the Chushul-Moldo border point in eastern Ladakh, reportedly.

The talks, which began at 10:30 a.m. and finished at 7 p.m., came nearly two months after the last round of talks which resulted in the withdrawal of forces from Gogra (Patrol Point-17A). The Gogra settlement saw India and China withdraw in four of the six flashpoints, including Galwan and the North and South Banks of the Pangong Lake. Depsang and Hot Springs are still locked in a standoff.

India has insisted that the resolution of remaining concerns in all areas of tension, particularly Depsang, is necessary for the two sides' relations to improve overall.

Following a deadly border skirmish in the strategically crucial Galwan river valley in Ladakh in June last year, tensions between the nuclear-armed neighbours have been high.

After the clash, the world's two most populous countries rushed tens of thousands of extra troops into the Himalayas' high-altitude region, before talks led to a gradual de-escalation in the four sectors.

The latest talks took place as a result of two recent incidents of Chinese transgressions, one in Uttarakhand's Barahoti sector and the other in Arunachal Pradesh's Tawang sector.

Around ten days ago, Indian and Chinese troops engaged in a minor skirmish at Yangtse in the Tawang sector of Arunachal Pradesh, which was resolved within a few hours after talks between the two sides' commanders, as per protocol.

On August 30, over 100 Chinese soldiers crossed the LAC in Uttarakhand's Barahoti sector and returned after a few hours.