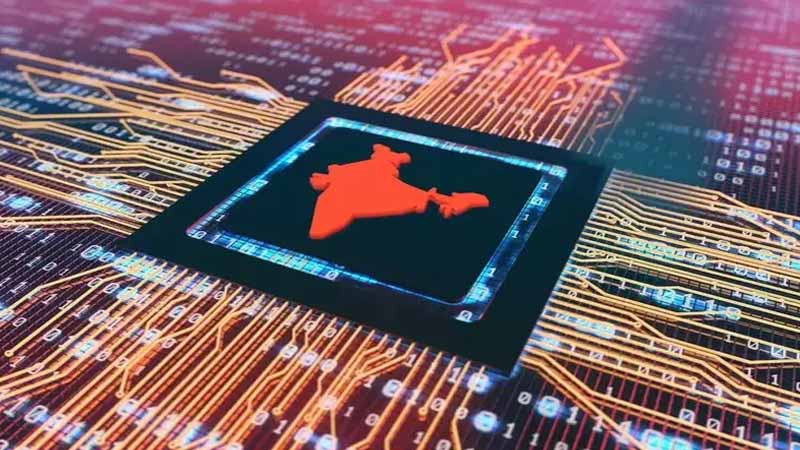 According to the report, " it will take continued structural forms to bring back growth to its previous levels." The prediction is higher than the 5 per cent made by the World Bank earlier this month.

According to the UN's World Economic Situation and Prospects (WESP) 2020 report, only China has the highest growth rate than India among the world's large economies with a 6 per cent forecast in the current calendar year. The reports further added that global growth slowed to a 10-year low of 2.3 per cent in 2019. Slight acceleration is expected while moving on with an average world gross product growth estimated at 2.5 per cent in 2020 and 2.7 per cent in 2021.

Dawn Holland, head of UN's Global Economic Monitoring Branch, speaking on the prediction said, although there has been a steep decline in growth, India was still one of the high performers globally, adding that the steps being taken in this regard are expected to improve the growth rate.

UN's Chief Economist Elliott Harris, whilst briefing the media about the report, said that rising tariffs and rapid shift in trade policies were responsible for the slower growth rate with the US-China trade disputes playing a key role.

Associate Economics Affairs Officer Julian Slotman, the UN`s point-person for India and South Asia, said in an interview to news agency  that "a huge decline in investment and in private consumption" were the major reasons for the economic slowdown in India.

"Globally we have seen a large impact of trade tensions, particularly between the US and China, but also other major economies, that have affected growth rates across the globe and also, of course, India which is a very open economy, that has a lot to gain from international trade," he said.