51 countries were invited and India was the only one that did not attend a two-day ministerial conference in the United Kingdom capital. 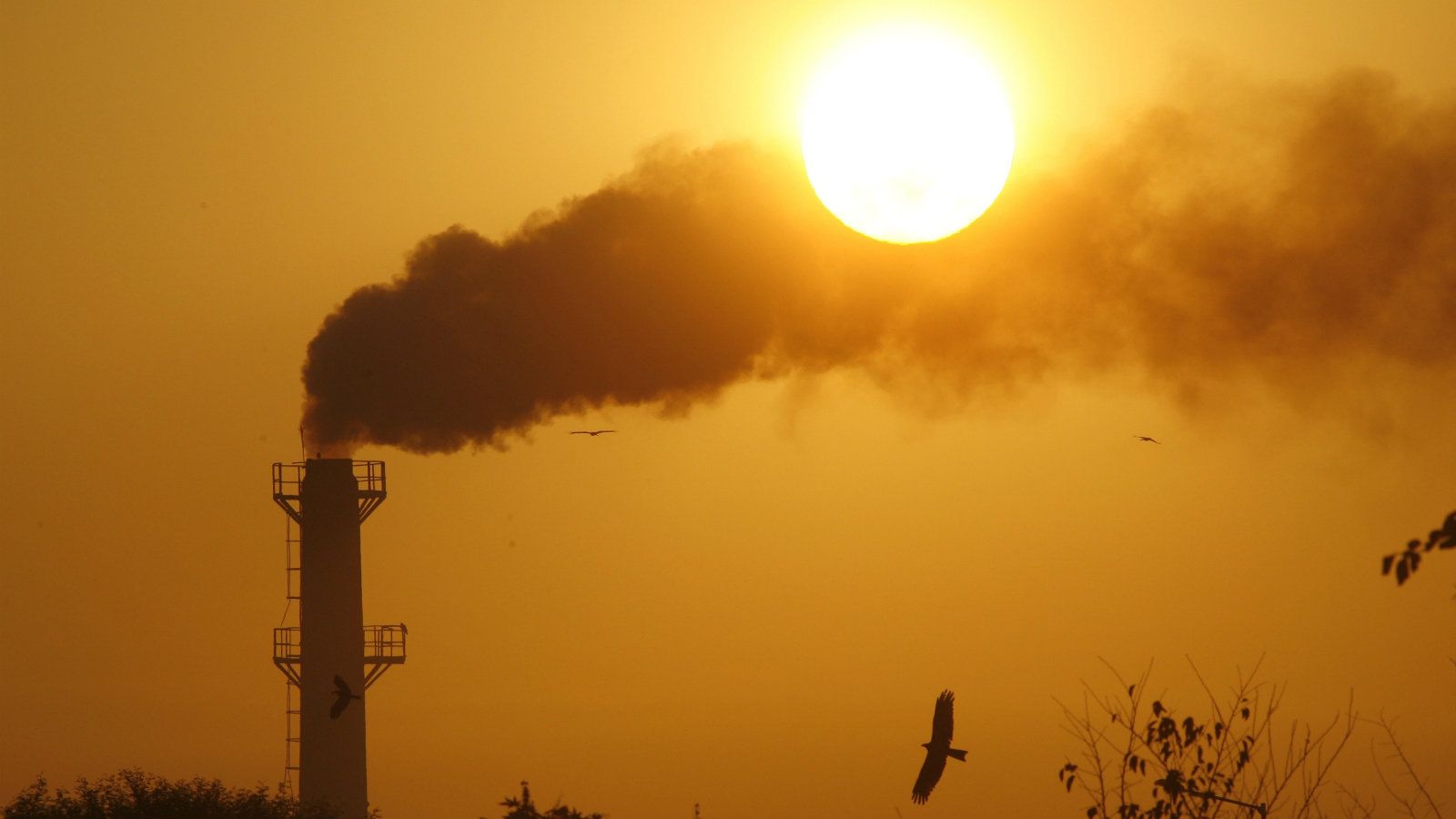 According to sources present at the summit who asked not to be named, 51 countries were invited and India was the only one that did not attend a two-day ministerial conference in the United Kingdom capital, hosted by the incoming president of the COP26 United Nations talks.

The goal of the conference was to set the basis for a successful COP26, which will be held in Glasgow in three months. According to COP26 President Alok Sharma, this is the last chance to ensure that global temperature rises do not surpass 1.5 degrees Celsius, the Paris Agreement's lower limit.

India was a prominent holdout at a Group of 20 conference last week that failed to reach a more ambitious climate deal.

The London event was designed to follow up on the G-20 by bringing together a larger group of people for face-to-face meetings. According to a statement made by Sharma's office prior to the summit, India was expected to attend.

India's Ministry of Environment, Forest and Climate Change spokesperson, Gaurav Khare, said the government opted not to attend in person because the country had previously expressed its views during the G-20 meeting in Naples. It was then unable to participate virtually due to technological concerns.

According to a COP26 spokesperson, Mr Sharma "has a constructive ongoing dialogue with his counterparts in India. Sharma had visited India earlier this year to meet Prime Minister Narendra Modi.

According to one of those present at the London conference, India's inability to show up was viewed as a snub by the COP presidency.