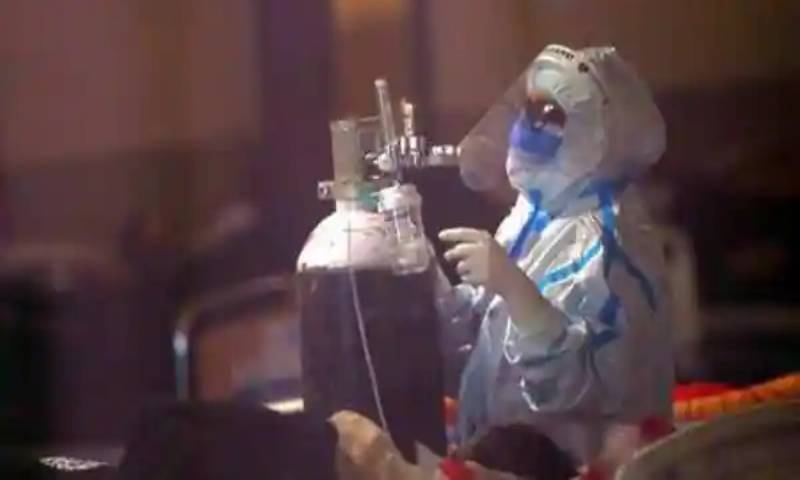 As the nation is suffering from oxygen crisis die to unprecedented surge in the Covid-19 cases, the Centre has decided to airlift 23 mobile oxygeb generation plants from Germnay, said officials on Friday.

The decision has been taken by the Defence Ministry to ailrift oxygen generation plants as several states repoted the oxygen scarcity. It is being said thaty each plant will have the capacity to produce 40 litres of oxygen per minute and calculatively, 2,400 litres in an every hour.

According to A Bharat Bhushan Babu, Principal Sokesperson in the Defence Ministry, the mobile plants would be set up at the Armed Forces Medical Services (AFMS) hospitals where Covid-19 patients are being treated.

"Twenty-three mobile oxygen generation plants are being airlifted from Germany. These will be deployed in AFMS hospitals catering to the COVID patients," Mr Babu said.

He further added that these oxygen plants would be airlifted within a week.

As per another official, the Indian Air Force has been asked to gear up and to keep its transport aircraft ready to airlift the mobile oxygen plants from Germany promptly after the paperwork would be done. To enhance the further medical infrastructure, the govt is anticipated to bring plants from abroad.

Notably, the decision has come four days after Defence Minister Rajnath Singh announced to grant emergency financial powers to the three services and other defence services to make necessary procurement to boost the medical infrastructure amidst the second wave of the pandemic.