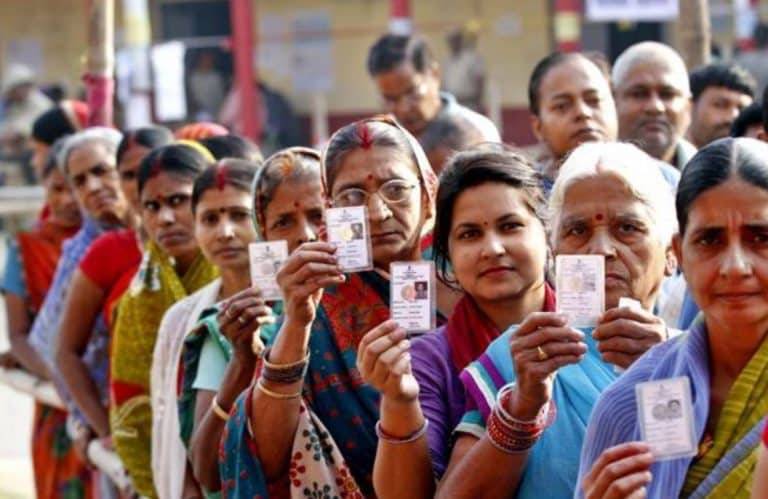 Elections campaigns have always been dramatic and violence during polls in India is not new for the world. According to a report, it says that a few weeks had been problematic for India. It has criticised and downgraded India’s position on the democracy indexes. Sweden based V-Dem Institute's Democracy Report 2021 holds that India has turned into an "electoral autocracy", alongside Hungary and Turkey. The classification by the institute comes because of “restrictions on multiple facets of democracy” such as civil society groups and free speech.

"India’s autocratization process has largely followed the typical pattern for countries in the “Third Wave” over the past ten years: a gradual deterioration where freedom of the media, academia, and civil society were curtailed first and to the greatest extent," a section of the report says.

"India is, in this aspect, now as autocratic as is Pakistan, and worse than both its neighbours Bangladesh and Nepal," it said.

Pointing out that the previous government in India rarely used censorship, the report said, "In general, the Modi-led government in India has used laws on sedition, defamation, and counterterrorism to silence critics. For example, over 7,000 people have been charged with sedition after the BJP assumed power and most of the accused are critics of the ruling party.”

In its report, the Swedish institute said that the Indian government restrained civil society and violated the Constitution's commitment to secularism. "The BJP has increasingly used the Foreign Contributions Regulation Act (FCRA) to restrict the entry, exit and functioning of civil society organisations," it said.

The Unlawful Activities (Prevention) Act (UAPA) was being used to "harass, intimidate, and imprison political opponents" as well as against those people who are critical or oppose the government’s policies, the report claimed. "The UAPA has been used also to silence dissent in academia," it said. "Universities and authorities have also punished students and activists in universities engaging in protests against the Citizenship Amendment Act."

Analysing the data, the researchers noticed a "striking pattern" of how autocratisation unravels. "First, seek to restrict and control the media while curbing academia and civil society. Then couple these with disrespect for political opponents to feed polarisation while using the machinery of the government to spread disinformation. Only when you have come far enough on these fronts is it time for an attack on democracy's core: elections and other formal institutions."

The report adds, "Political rights and civil liberties in the country have deteriorated since Narendra Modi became prime minister in 2014, with increased pressure on human rights organizations, rising intimidation of academics and journalists, and a spate of bigoted attacks, including lynchings, aimed at Muslims.”

"The decline only accelerated after Modi's reelection in 2019."

V-Dem Institute said India registered a 23-percentage point drop on its 0-to-1 Liberal Democracy Index (LDI) scale, marking “one of the most dramatic shifts among all countries in the world over the past 10 years”.

The V-Dem Institute is an independent research organisation founded in 2014 by Swedish political scientist Staffan Lindberg, which develops its annual report on the state of democracy around the world based on a dataset of almost 30 million data points for 202 countries.

“The world’s largest democracy turned into an electoral autocracy: India with 1.37 billion citizens,” the report said.

Previously, India was regarded as an electoral democracy.

Several allegations of "harassment of journalists covering Covid-19 in India" to the use of "laws on sedition, defamation, and counterterrorism to silence critics" - the report cites several reasons for the decline. Most of the decline, the report alleges, occurred following the BJP’s victory in the 2014 elections.

Earlier, the annual report on global political rights and liberties by the US-based Freedom House, which also demoted India’s status as a democracy and free society to “partly free”.