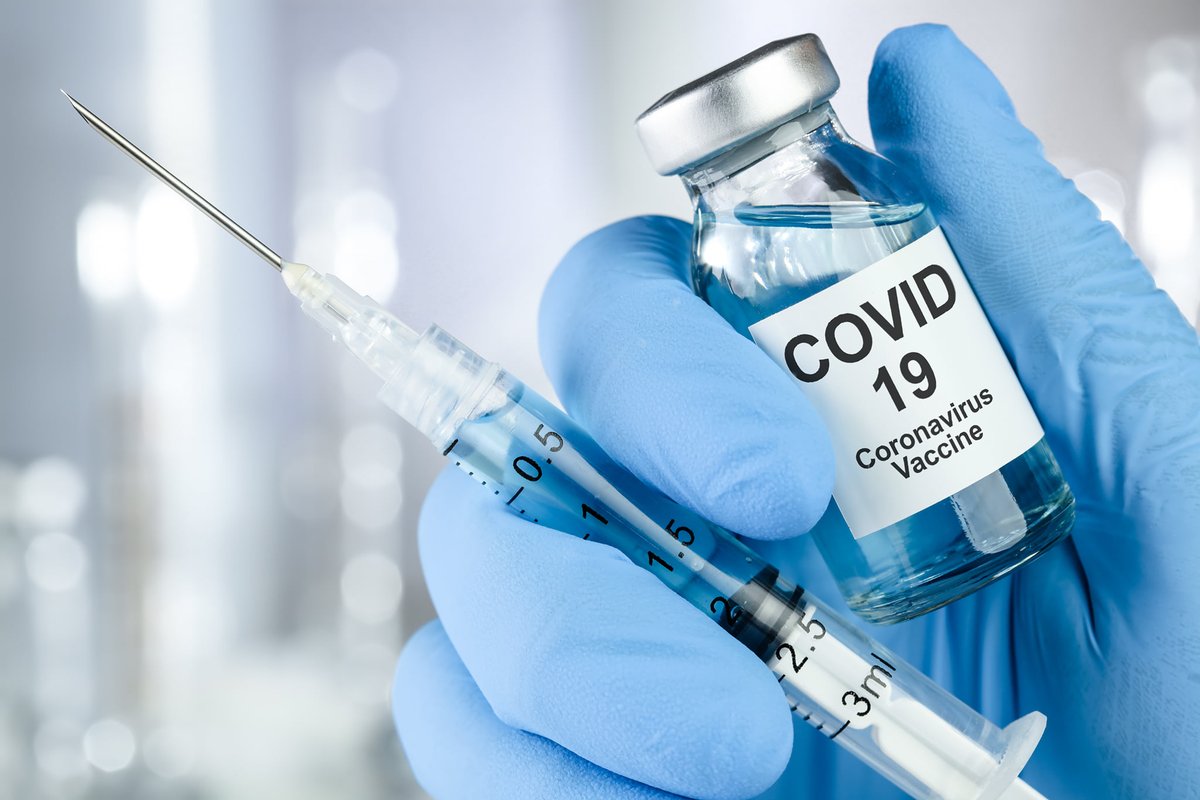 Today, phase three of the vaccination program was expected to begin, and as the day came near cracks in the government's management programs begun to appear.

A pointy change in the prices of the vaccines during the first half of April has meant that the collective 155 million doses administrative so far have marginally short by the estimated 165-155 million doses of COVID-19 vaccine, received by the Government of India from Serum Institute of India and Bharat Biotech.

In April, India witnessed the highest demand for the vaccine in a month which was even more than the total production of Covishield and Covaxin combined. The demand was raised up to 90.50 million doses administered till Friday evening.

According to the data released by the Ministry of Health and Family Welfare, India has administrated 3.71 million in the month of January, which increased to 10.50 million in February, and in March it reached up to 50.60 million.

It is reported that over the last few days, people from the priority group - people above 45 years have been turned away from the hospital in spite of the pre-booked appointment. The root of this problem is that the government is unable to keep up with the demand for the vaccine in the middle of the second wave of the coronavirus.

In response, the Health Ministry on April 28 said that it had already provided around 159.60 million doses of vaccines to the states and union territories for free of cost. And the states and UTs have consumed about 148.98 million doses, including wastage.

It added that only 10 million doses had remained in the stock across the country, and the Centre has planned to deliver additional 5.77 million doses by May 1.

The wastage rate of Covid-19 was around 13.5 percent in early March, and it came down to 6.5 percent in April. However, the wastage of vaccines within states varies.

The Centre has demanded private facilities to return unused stock after April 30 and the queries send to the Heath Ministry remain unanswered.

Get the latest update about COVID19 vaccine, check out more about Government of India, India, phase three of the vaccination program & Live