Indian Air Force Day 2021: From Significance to History to facts, know all here!

Every year, Indian Air Force Day is celebrated on October 8. 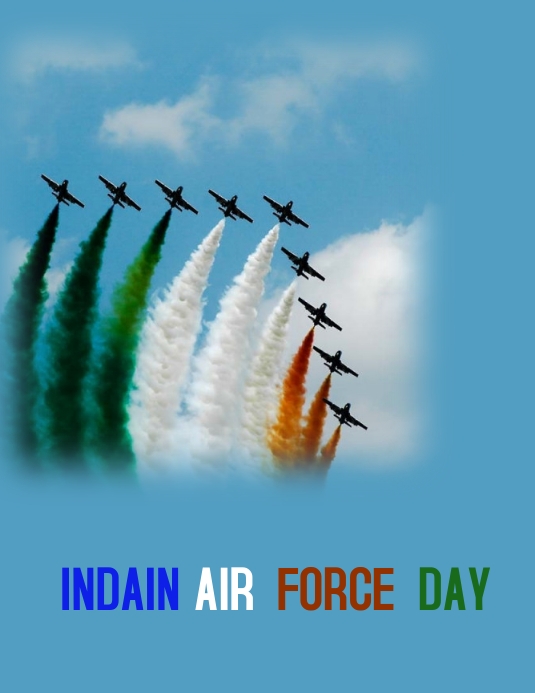 To celebrate this day, the IAF chief and senior officials of the three-armed forces are present at the Air Force station. On this day, the airmen show their magnificent flying skills and perform eye-catching activities in the open sky. The day makes us proud of our Air Force, yet again and again.

After India became an independent name the force was again known as Indian Air Force.

IAF is the crucial organ of the Indian Armed Forces and it plays a vital role in wars fought by the country. Air Force was a part of several wars since independence, including four wars with Pakistan and one with the People’s Republic of China.

IAF also provides help and safeguards the citizens of the nation from natural calamities like floods, and earthquakes. Airmen provide essentials and food for the people stuck because of natural disasters.

Let us proudly have a look at IAF’s mighty fighter jets: 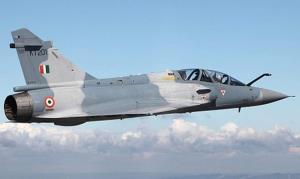 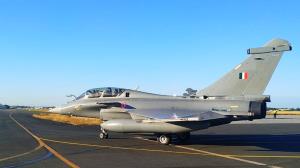 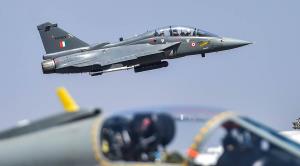 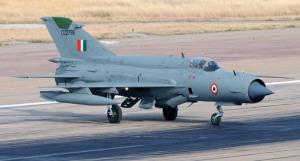 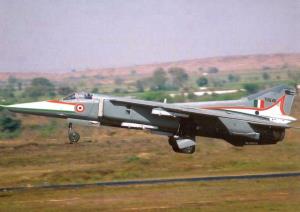 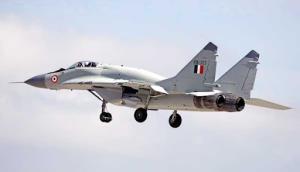 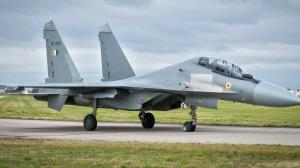 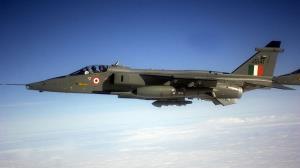