Indian army to unveil their new uniform on Army Day 2022 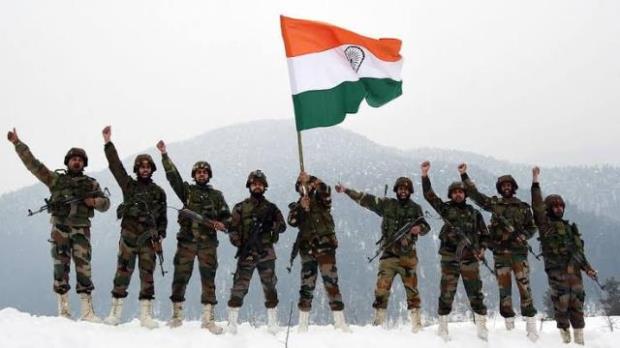 The Indian Army will unveil their new digital pattern uniform on the occasion of Army Day, 2022. The new uniform is made from light weight and more durable fabric compared to the earlier ones.
The uniform will be put on by soldiers during the Army Day Parade in Cariappa Parade Ground in Delhi. This is the fourth time the dress has been changed since independence.
Army is the most difficult service and it is really important to modernize them from each and every aspect. To provide them more comfortable and sustainable uniform to ease them in their duties, the National Institute of Fashion Technology designed the new uniform in collaboration with the army.
The decision regarding the new uniform pattern for army was taken at Army Commander’s Conference last year. Here are some of the key points from the new army uniforms:
The new Battle Dress Uniform (BDU) will be of Olive green and earthly colors.
The fabric will be lighter, durable and sustainable then the one being use currently.
The dress will have digital patterns on it.
The soldier will not have to tuck in the uniform.
The belts will be under the dress in the new uniform.
The dress has been developed after going through 15 pattern, 8 designs and 5 fabric options.
The uniform will not be available the open markets. The army will officially issue the dresses to JCOs and other ranks.
Also read: On New Year Day, Indian Army flies Tiranga high in Galwan Valley
The dresses will firstly provided to the soldiers doing duties on the front foot such as LoC, India-Pakistan border and other border areas.
It will take around 7 to 9 months to completely replace the uniform with the current one.