The Indian Ambassador to Qatar discussed the safety, security and early return of stranded Indian nationals in Afghanistan with Sher Mohammad Stanikzai. 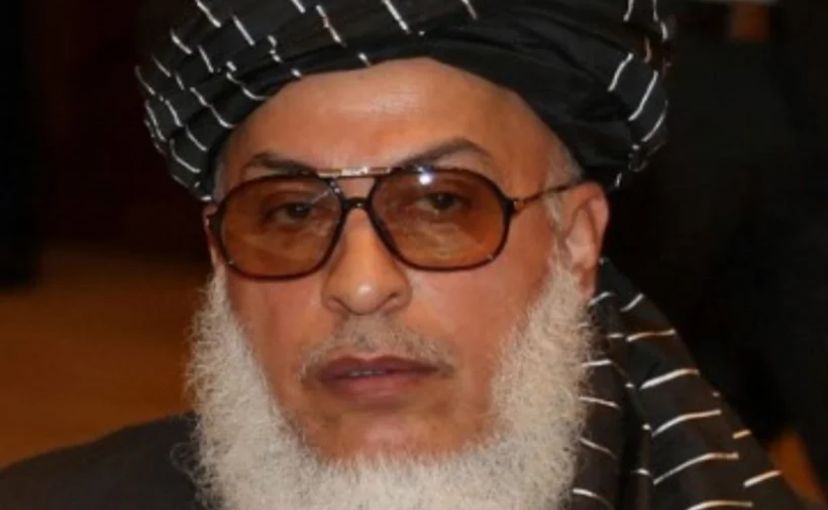 India’s envoy to Qatar Deepak Mittal on Tuesday met senior Taliban leader Sher Mohammad Stanikzai, head of the Taliban’s political office in Doha, a statement issued by the Indian foreign ministry said in what appears to be the first-ever official meeting between the two sides.

“Today, Ambassador of India to Qatar, Deepak Mittal, met Sher Mohammad Abbas Stanekzai, the head of Taliban’s Political Office in Doha. The meeting took place at the Embassy of India, Doha, at the request of the Taliban side,” the statement said.

“Discussions focused on safety, security and early return of Indian nationals stranded in Afghanistan. The travel of Afghan nationals, especially minorities, who wish to visit India also came up,” it said.

“Ambassador Mittal raised India’s concern that Afghanistan’s soil should not be used for anti-Indian activities and terrorism in any manner,” the Indian statement further added.

The Taliban representative assured the ambassador that these issues would be positively addressed, the statement added.

Taliban spokesperson Zabihullah Mujahid told India Today on Monday that India is an important country in the region and the new regime in Afghanistan will not be a threat to them.

Asked about reports suggesting the Taliban siding with Pakistan against India, Zabihullah Mujahid said such reports were baseless. "The Taliban won't allow any other country to be endangered by us. We assure India that our side will not be a threat to them," he said.