As Sawai Bhatt was eliminated from the singing reality show on Sunday, Navya Naveli Nanda along with other fans was left heartbroken. 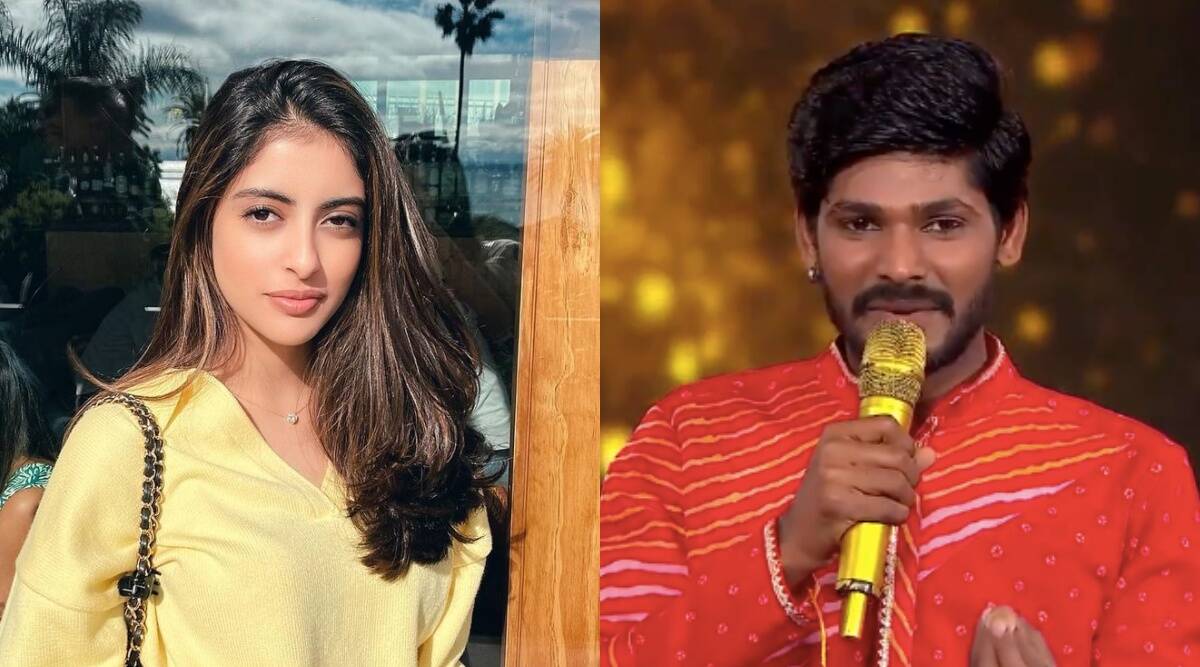 Navya Naveli Nanda, the granddaughter of veteran actors Amitabh Bachchan and Jaya Bachchan, has been following the singing reality show – Indian Idol 12 from the beginning. Last night, her favourite contestant, Sawai Bhatt got eliminated after which she was heartbroken.

Navya Naveli Nanda share a picture of Sawai Bhatt contestant of Indian Idol on her Instagram story and wrote, “Keep singing and shining!” She also added a bunch of crying and heartbreak emoticons.

Other viewers of the reality show were also unhappy about the decision related to Sawai’s elimination. Many fans even threatened to boycott the reality show. Viewers showed their anger on the official Twitter handle of Sony TV. One of the users commented, “Wrong decision of Sawai boycott Indian Idol.” Another user said, “Was watching the show to follow Sawai Bhatt, the show is totally scripted.” Hashtags like #boycouttindianidol, #bringsawaiback were also trending on Twitter.

“Completely scripted and biased show towards their favorites. Stop watching Indian Idol Sawai was in the top 2 for constant weeks and suddenly eliminated just to save Sanmukh and others. Shame, janta se vote hi kyu krwate ho when their votes don't mean to you,” commented another user.

One of the users said, “What the hell wrong with u guys. Sawai is the most deserved candidate for the finale. #IndianIdol2020 became fake music show & totally lost its charm. Refer such regional shows and they are far better and competitive than this show. Your show host thinks that this is a robotic troll message?”