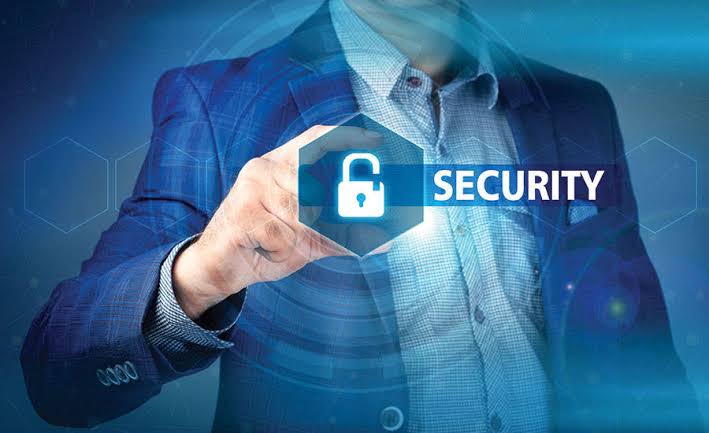 Admiral Singh was briefed by the Flag Officer Commanding Gujarat, Daman and Diu on maritime operations and security aspects relevant to the naval command area, which is a crucial strategic position as far as the navy is concerned due to its proximity to Pakistan.

"He also took stock of coastal surveillance initiatives by Gujarat, Daman and Diu Area and interacted with personnel from Naval Station Okha and other units," Indian Navy said in a statement.

Appreciating the quality work put in by the station, he encouraged the personnel to keep up the good work as INS Dwarka enters its Golden Jubilee year.

He also wished all personnel and families the very best for the New Year.

INS Baaz, a Naval Air Station located at Campbell Bay on the Greater Nicobar Island, is among the most significant bases of the country's military owing to its location near the Malacca Straits. The geo-strategically located base overlooks critical International Sea Lanes passing through the Indian Ocean Region.