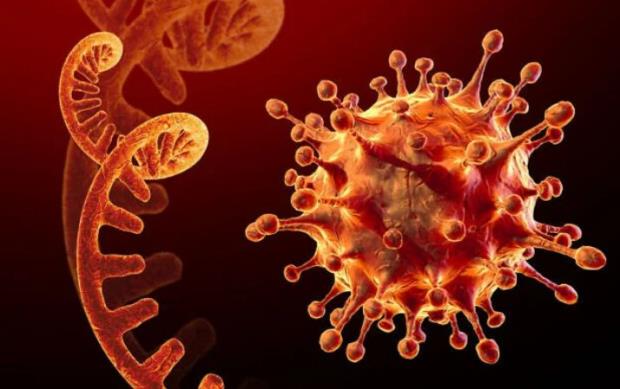 On Saturday, Gujarat reported its first omicron positive case in India. It is the third confirmed omicron case in India now. Gujarat health commissioner Jai Prakash Shivhare has said that a Jamnagar resident, 72 years old, was found infected with Omicron.

Genome sequencing was done after his sample was found positive during the test of corona at the airport, in which he was found infected with the new variant.

Three people of Indian origin had returned to Jamnagar from Zimbabwe last week. The test reports of the other two persons are pending. The person had arrived at Ahmedabad airport, from where he went to Jamnagar. At present, the patient is kept in the isolation ward of the Dental College.

Earlier, Karnataka had reported the first two cases two days ago. Both were aged 66 and 46 respectively. They both have taken both doses of vaccine. Balram Bhargava, Director General, Indian Council of Medical Research (ICMR) said, "Two cases of Omicron have been detected in Karnataka so far through genome sequencing effort of INSACOG consortium of 37 laboratories established by the Ministry of Health. We need not panic, but awareness is absolutely essential. Covid appropriate behaviour is required.”

So far, 22 cases of the Omicron variant have been identified in England and 10 in Scotland, the UK Health Security Agency (UKHSA) stated.

Jenny Harries, UKHSA Chief Executive, said, "It is very likely that we will find more cases over the coming days, as we are seeing in other countries globally and as we increase case detection through focused contact tracing."

"That's why it's critical that anyone with Covid-19 symptoms isolates and gets a PCR test immediately," Harries added.