The ATM has been set up at Farukhnagar, Gurugram in Haryana as a pilot project, which will work on the lines of bank ATMs. 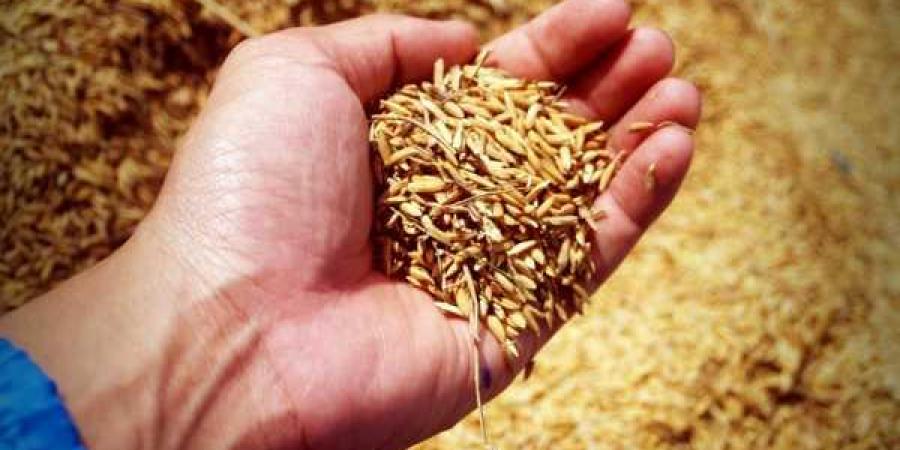 Haryana's Deputy Chief Minister Dushyant Chautala took to Twitter to make the announcement. He wrote, "I am announcing with great pride that the country's first food grain ATM 'Annapurti' has been set up in Gurugram district of Haryana. The purpose of this ATM is to make the distributions of grains at government-run ration shops easy and hassle-free."

As per the official statement, this machine is installed under the ''World Food Programme'' of the United Nations, and is called Automated, Multi Commodity, Grain Dispensing Machine.

He also informed that each machine can dispense up to 70kg of grains within five to seven minutes, at a time.

If we go by the reports, it’s a pilot project and the Haryana Government is further planning to install these grain ATMs in every government-run ration shop across the state.

In an official statement, Dushyant Chautala said, "The purpose of installing this machine is to ensure that the right quantity should reach the right beneficiary with minimum hassle."

As per reports, it’s an automatic machine; hence the scope of error in the measurement of grains is negligible. Explaining about the functioning of the machine, the statement reads, that the machine has a biometric system with a touch-screen, where the beneficiaries have to enter their Aadhaar or ration card number to get their grains.

As soon as the tweet was shared, the news made people take to their social media handles to applaud the initiative.

"We welcome food relief efforts like #Annapurti Grain ATM and wish for successful results so they may benefit more communities and people," tweet by non-profit organisation Akshaya Patra Foundation.

Another tweet read, "This is really an innovative and revolutionary step taken by @Dchautala that will bring transparency and accuracy in distribution and availability of grain to the right set of people. Appreciate!"