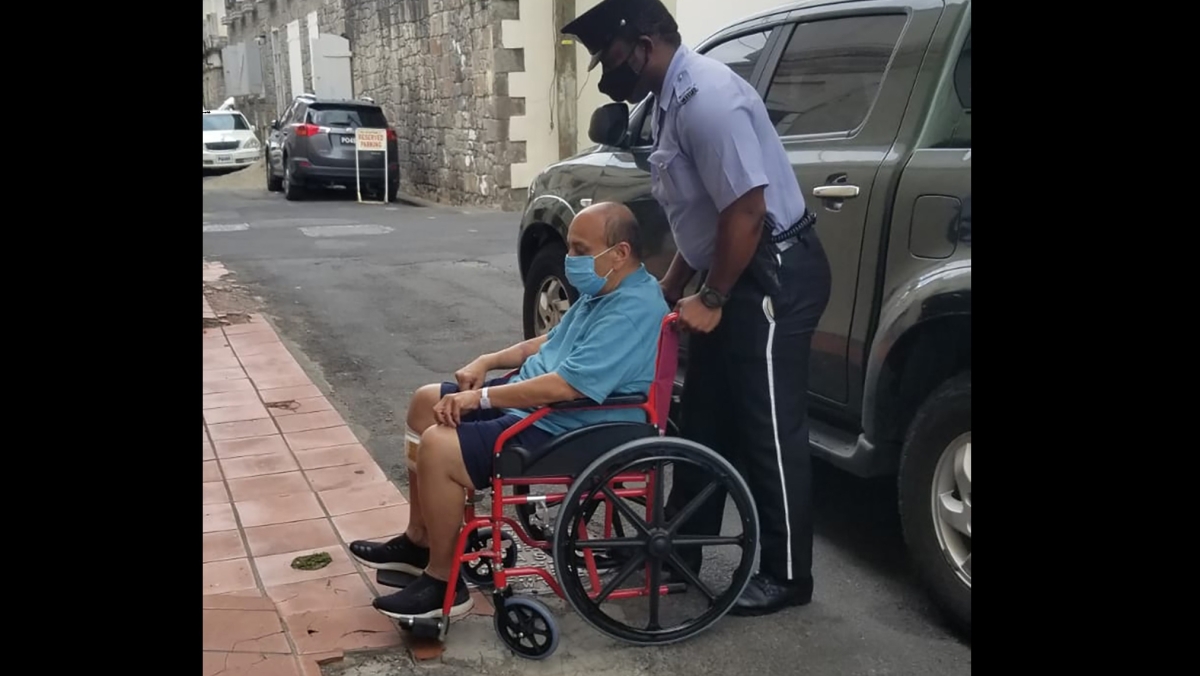 The jet took off from the Melville Hall Airport in Dominica on June 3 after the High Court adjourned the hearing on Choksi’s petition. Judge Bernie Stephenson is to decide the next date of Hearing in Choksi’s case.

So far, it is not revealed yet the team went to bring Choksi back is returning on the jet or not.

Choksi has citizenship of the Caribbean island nation of Antigua and Barbuda, from where had gone missing and was later booked in Dominica. He had taken a water route to allegedly escape from Antigua.

However, his lawyer argues that Choksi was kidnapped from Jolly Harbour in Antigua by policemen and brought to Dominica on a boat.