On the global footing, the UN data showed that in 2020 India was the only country among those countries which had male and female IMR roughly equal where the overall IMR exceeds 20 Author : Tushar Singh 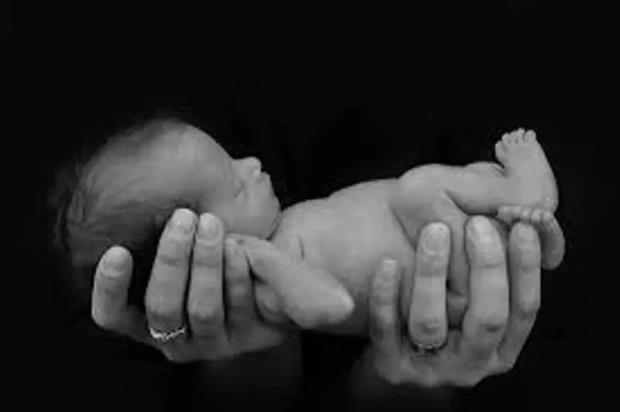 India which for years held an embarrassing record of being the world’s only country that has an Infant Mortality Rate in females more than in male children seems to have partially gotten over that status.

With Infant Mortality Rate among Male and Female Children equalizing in 2020 for the first time in decades. In 16 states although the IMR remained higher between female and male children but the gap has sizably reduced since 2011. The Infant Mortality Rate is the total number of death in every 1000 lives birth.

However, it is pertinent to mention here that in rural India female IMR remained marginally higher than in Male besides a reduction in the gap. Whereas, for Urban India, the Female IMR has fallen below the Male IMR against the 2011 data.

One of the major silver linings was seen in the 2020 data which showed that a total of five states had made remarkable improvements in the statistics by recording a roughly equal IMR in males and females.

While there were other 8 states in total that have crossed the ceiling and have recorded better IMR in females than in males in the 2020 data.

Among the list of worst performing states, Chhattisgarh topped the chart with a female IMR of 41 against a Male IMR of 35, although the state has seen a significant improvement in overall IMR from 48 to 38. Other states which had seen a marginal increase in the gap include Bihar, Assam, and Karnataka.

In all states, the rural IMR was higher than Urban IMR. Among major findings, the gap between male and female IMR was higher in many states including, Himachal Pradesh, Gujarat, Punjab, Rajasthan, Tamil Nadu, Kerala, Haryana, and Maharashtra in 2011, although this trend reversed in many of these states in 2020.

On the global footing, the UN data showed that in 2020 India was the only country among those countries which had male and female IMR roughly equal where the overall IMR exceeds 20.