Intl day of democracy 2021: From date to history to significance, here’s all about day

The International Day of Democracy provides an opportunity to review the state of democracy in the world. 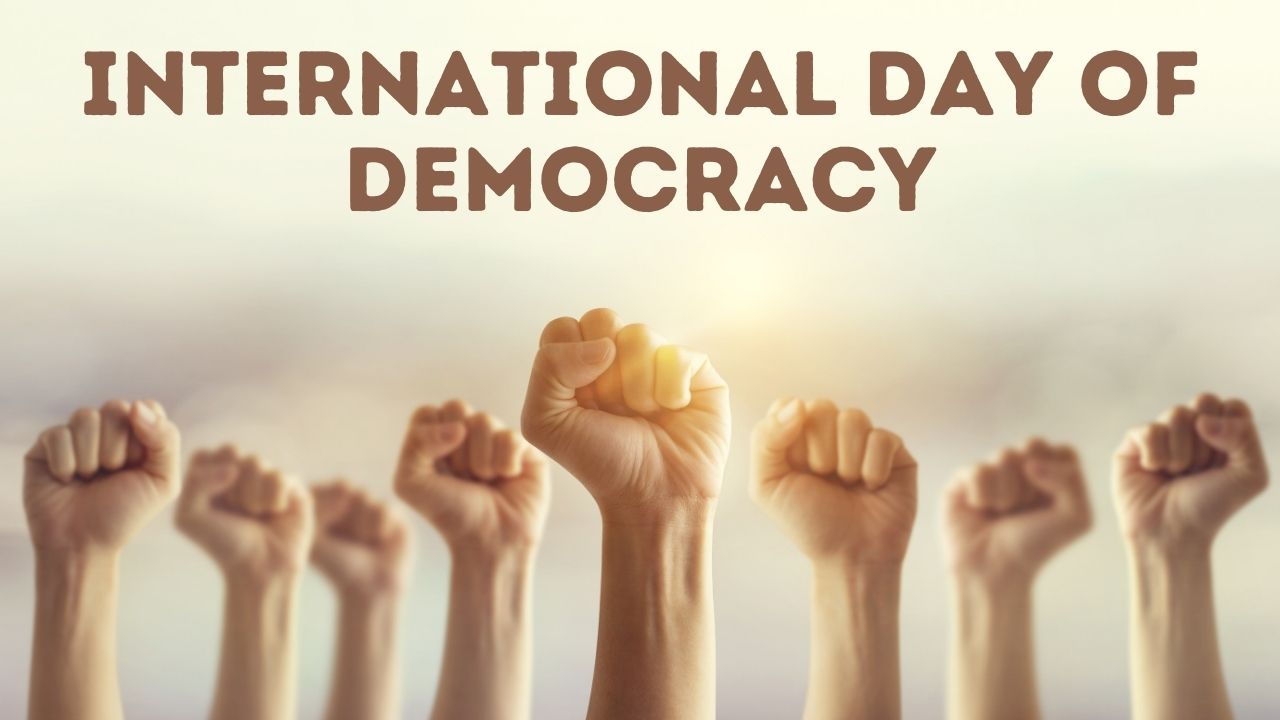 Every year, the International Day of Democracy is celebrated on September 15, at the international level. As per UNESCO, the values of freedom, respect for human rights and the principle of holding periodic and genuine elections by universal suffrage are essential elements of democracy.

In turn, democracy provides the natural environment for the protection and effective realization of human rights.

The day emphasizes the importance of democracy as a human right and reminds the people of the very basic concept of democracy that provided protection and effective support to the basic rights of humans.

Also Read: Engineer’s Day 2021: Why the day is celebrated on September 15?

The link between democracy and human rights is captured in article 21(3) of the Universal Declaration of Human Rights, which states:

“The will of the people shall be the basis of the authority of government; this will be expressed in periodic and genuine elections which shall be by universal and equal suffrage and shall be held by secret vote or by equivalent free voting procedures.”

International day of democracy is celebrated since the year 2008, after a resolution was passed by the UN General Assembly in the year 2007 on November 8 to encourage and strengthen phenomena of democracy.

The UN states that the International Day of Democracy provides an opportunity to review the state of democracy in the world. Democracy is as much a process as a goal, and only with the full participation of and support by the international community, national governing bodies, civil society and individuals, can the ideal of democracy be made into a reality to be enjoyed by everyone, everywhere.