Int’l Day of Non-violence 2021: Date, Significance and all about day

Every year, the International Day of Non-violence is celebrated on the birthday of Mahatma Gandhi. 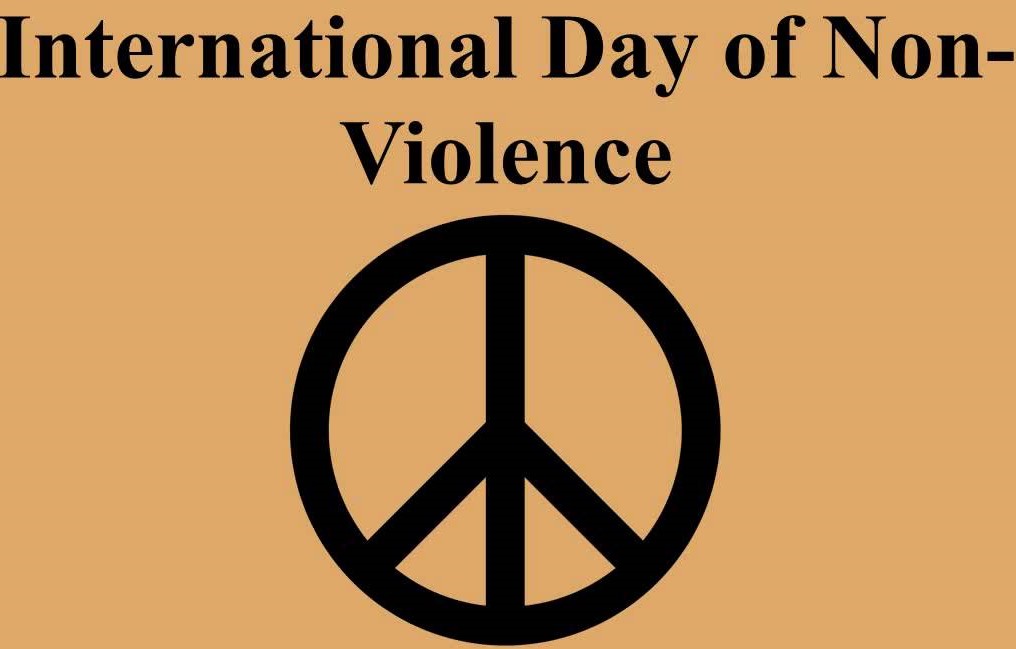 The International Day of Non-Violence is observed on 2 October, the birthday of Mahatma Gandhi, leader of the Indian independence movement and pioneer of the philosophy and strategy of non-violence. Mahatma Gandhi always followed the path of “Non-violence,” a famous Sanskrit quote “Ahimsa Paramo Dharma (Non-violence is the highest moral virtue)” was popularized by the Father of Nation – Mahatma Gandhi.

The international day for non-violence also highlights the same moral. The UN has defined non-violence as, the principle of non-violence — also known as non-violent resistance — rejects the use of physical violence in order to achieve social or political change. Often described as "the politics of ordinary people", this form of social struggle has been adopted by mass populations all over the world in campaigns for social justice.

This day also represents a new step in the United Nations’ ongoing activities in support of peace and non-violence :

In January 2004, the idea of the day was proposed by Iranian Noble Laureate Shirin Ebadi

The international day was established on 15th June 2007 under the General Assembly resolution A/RES/61/271. According to the resolution, “The day is an occasion to disseminate the message of non-violence, including through education and public awareness”. The resolution reaffirms "the universal relevance of the principle of non-violence and the desire to secure a culture of peace, tolerance, understanding and non-violence”.

Later, India's Minister of State for External Affairs, Mr. Anand Sharma introduced the resolution in the General Assembly on behalf of 140 co-sponsors. He, quoting the late leader’s own words, said that the wide and diverse sponsorship of the resolution was a reflection of the universal respect for Mahatma Gandhi and the enduring relevance of his philosophy.

International Day of Non-violence 2021: World Leaders Who Have Fought Oppression With Non-Violence

Non-violence formed the bedrock of the policies of several influential leaders, have a look at them here:

1.) Mahatma Gandhi: Mahatma Gandhi is known as the ‘Father of Nation,’ because of his ideologies and contribution to the struggle for independence. He always followed the path of ‘ahimsa’ and ‘swaraj.’

2.) Nelson Mandela: Nelson Mandela has devoted his life to providing the service of humanity. He was a human rights lawyer, a prisoner of conscience, an international peacemaker, and the first President of free South Africa (democratically elected). Nelson Mandela spent 27 years of his life in prison, as he raised his voice against injustice and discrimination in the year 1952 with launch the “Defiance” Campaign.