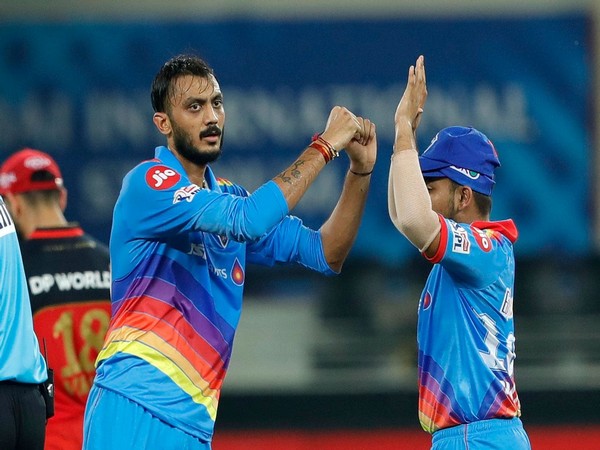 Axar Patel, the allrounder for the Delhi Capitals, has tested positive for Covid-19. Patel checked into the team hotel in Mumbai on March 28 after receiving a negative Covid-19 report, but has since tested positive."He is currently in isolation at a designated medical care facility," according to the statement. The medical staff of the franchise "is in close contact with Axar, maintaining his safety and well-being."

Patel was with the India team until recently, playing Tests and T20Is against England, and had a good start to his Test career in the absence of Ravindra Jadeja. He took 27 wickets in three of the four Tests in the series, tying Dilip Doshi (against Australia in 1979) for the most wickets by an Indian in his maiden Test series. He also took part in the first T20I of the five-match series on March 12. 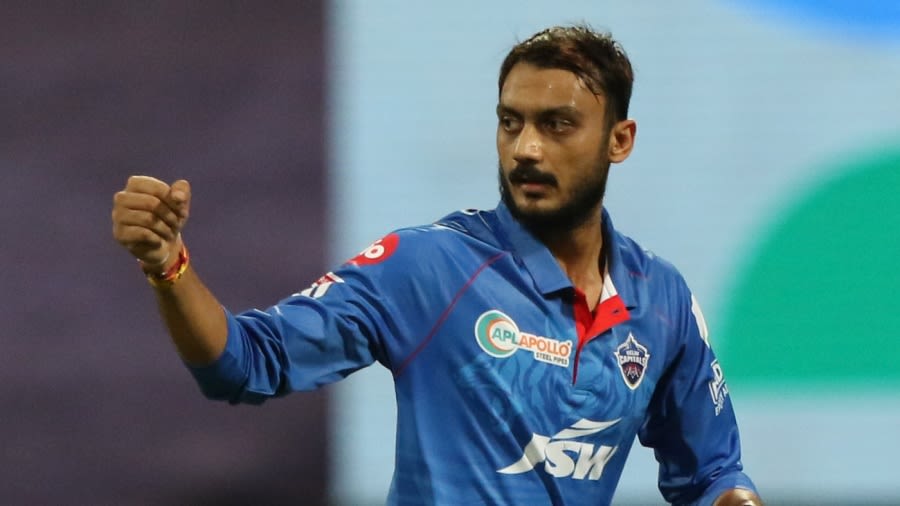 He is the second cricketer to test positive since the teams began checking into hotels in Mumbai and Chennai, following Nitish Rana of the Kolkata Knight Riders. However, there was some good news for Rana, as the Knight Riders released a video of him attending a team training session after a 12-day quarantine.

Raina said in this video "I first got tested because it's compulsory for an entry into Mumbai, so I did it, and I got a negative result. Then I flew into Mumbai, and came straight to the hotel. The day I came, I did my usual workouts inside the room". "In Mumbai, after the first day (Day 2) of quarantine, I got tested again. I didn't have any symptoms. It wasn't like I was feeling any different for three days or so. Obviously wasn't expecting the tests to come positive. I had taken all sorts of precautions. But despite that, I contracted Covid. The protocols that I had to follow, the BCCI guidelines, or the things that my doctors had told me to do, I followed each and everything. On the 11 th day (of quarantine), I got tested yet again, and I got a negative report. And on the 12 th day, today [Friday] I got tested again, and I got a negative again."

The "IPL 2021: Health and Safety Guidelines" manual published by the BCCI sets out in great detail the rules and regulations for dealing with Covid-19 incidents.

As a whole, the situation in Mumbai, as well as other parts of the world, is bleak, with a new surge in Covid-19 cases, which Maharashtra's chief minister, Uddhav Thakeray, has described as a "second wave."The six host cities for the 2021 IPL, which will begin on April 9, are Mumbai, Chennai, Bengaluru, Delhi, Kolkata, and Ahmedabad, with Hyderabad designated as a backup choice in case one or more of the six designated cities is unable to host matches.