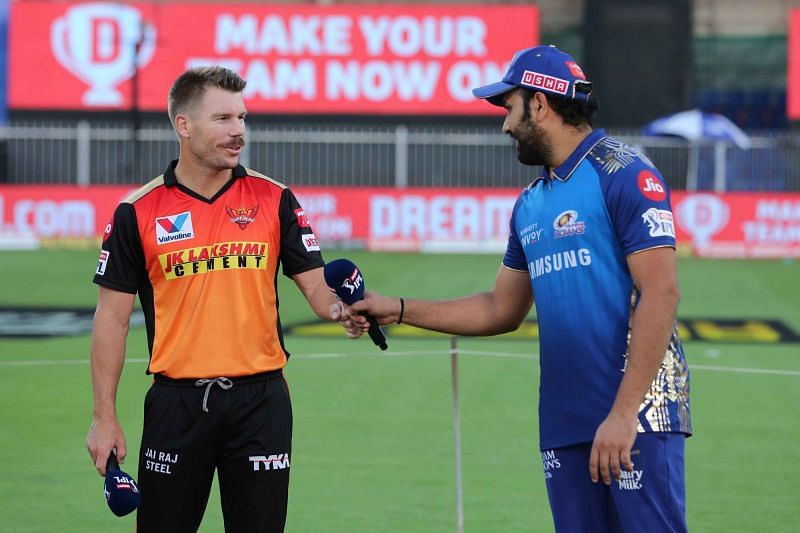 The ninth match of VIVO IPL 2021 will be played on the 17th of April at M.A. Chidambaram Stadium (Chepauk), Chennai between Mumbai Indians and Sunrisers Hyderabad. The game is scheduled to start at 07:30 PM IST. 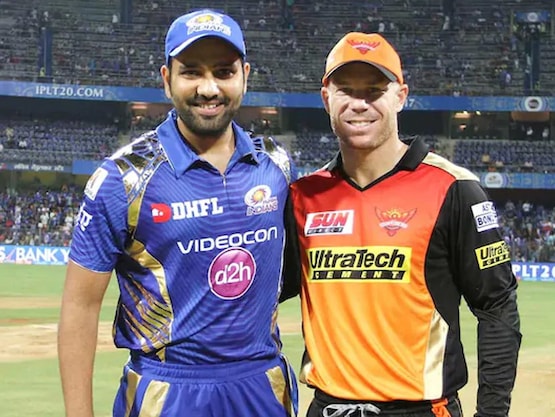 MI, on the other hand, has won one of their two matches so far.All eyes will be on whether SRH will play Kane Williamson, the Kiwi batsman who did not play in the team's first two matches.So far, the SRH batsmen have made a mess of things, especially in their previous match against Royal Challengers Bangalore, which they lost from a strong position while chasing a modest goal.The Mumbai Indians (MI) have only played two matches so far in the VIVO IPL season. Following a loss to Royal Challengers Bangalore (RCB), this team made a strong comeback by beating Kolkata Knight Riders, defending a low total of 142 runs, thanks to their leg-spinner Rahul Chahar's outstanding bowling success.

Rohit Sharma scored 43 runs off 32 deliveries in a well-balanced inning. Surya Kumar Yadav maintained his strong performance. In the previous game, Ishan Kishan was unable to make an impact. Once again, Kieron Pollard and Hardik Pandya struggled to deliver with the bat. Trent Boult, too, had a good game, picking up two vital wickets in the game's final over.

Sunrisers Hyderabad, on the other hand, will attempt to make a comeback in the tournament before it is too late. The lack of power hitters in the middle of the lineup is a big problem for this squad.

Both Sunrisers Hyderabad (SRH) and Mumbai Indians (MI) have won 8 games in a total of 16 clashes, and both teams will try to take the lead by winning this game.

The average first innings score in VIVO IPL at this stadium is 164 runs.

Mumbai Indians are the probable winners for this game.

Get the latest update about srh, check out more about ipl, Cricket news, sunrisers hyderabad & ipl 2021