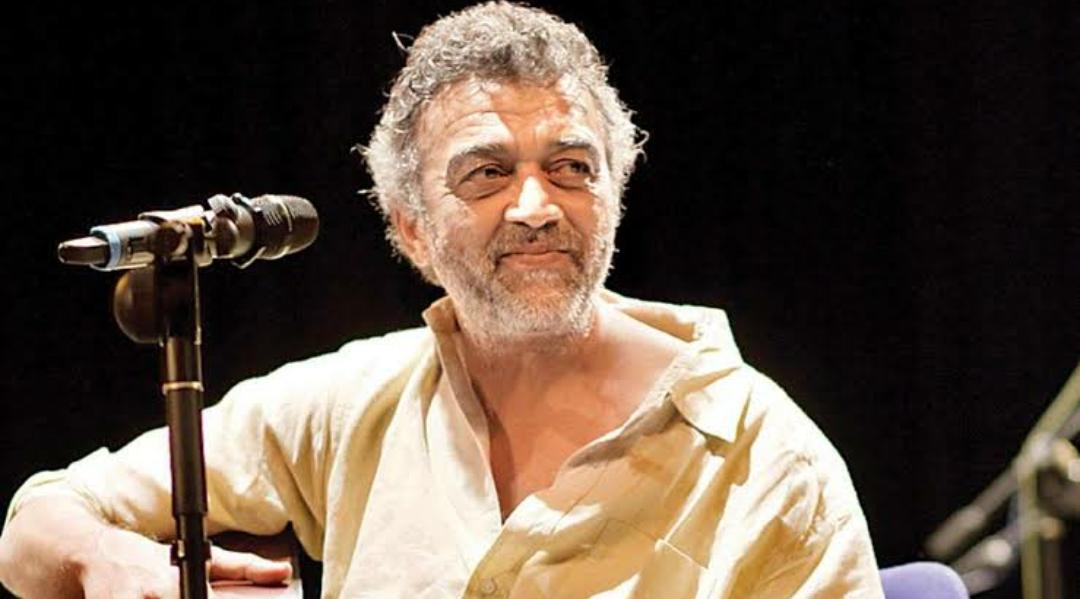 Bollywood industry is filled with bizarre rumors arising every day. The actors face the most strange rumors about them from a love affair and pregnancy news to even death. They always have come forward and denied these rumors after all or they might confirm them, what do we know. Recently some rumors have cropped out about Bollywood's famous singer and actor Lucky Ali, after which actress Nafisa Ali had to explain the actual scene.

Nafisa Ali has stated on her Twitter account that Lucky Ali's death is just a rumor and he is completely fine. Nafisa Ali wrote in her tweet, 'Lucky is completely fine and we were chatting this afternoon. He is on his farm with his family. No covid. In good health.” This tweet of Nafisa Ali is becoming increasingly viral on social media. 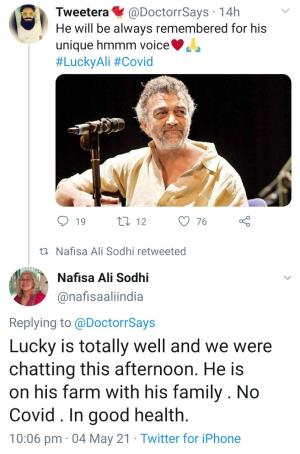 Lucky Ali's fans are liking her tweet. Also giving their feedback by commenting. According to the news of the English website Hindustan Times, Lucky Ali is currently with his family in Bengaluru. It is noted that Lucky Ali has been one of the famous and brilliant singers of the 90s. He has won the hearts of the audience for a long time with his beautiful voice.