Is ‘Dhamaka’ movie an attempt to expose the media houses to get more TRP?

Dhamaka is streaming on Netflix India. 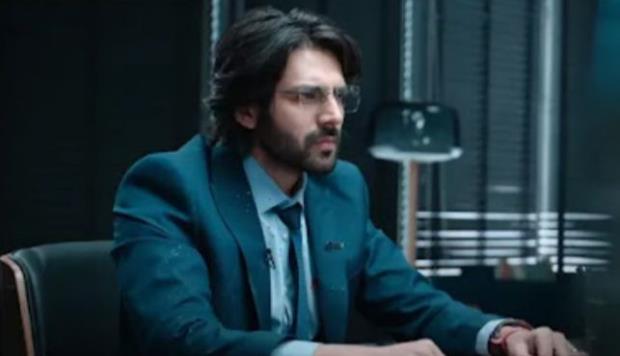 Journalists and news anchors, especially, are often accused (and rightly so, in many cases) of not being in touch with the on-ground realities. Netflix’s recently released film ‘Dhamaka’, directed by Ram Madhavani, is a movie that does exactly that, as it attempts to expose the lack of empathy and single-minded approach (to get more TRP) of these media houses and big journalists.

Kartik Aaryan, plays that big journalist, Arjun Pathak, winning the best news anchor, always running after the truth, or at least pretending to do so. While doing that, however, he is accused of corruption, and also is on the verge of finalising a divorce with his wife, Saumya Mehra Pathak.

A big shot anchor who's been on top of his game for five years is demoted to be a radio jockey. He discovers he's been rigged with a bomb after a terrorist who blew up the Sea Link calls him up. He is flabbergasted but he sees an opportunity, an exclusive interview that nobody has and which can give him space back. He seizes it to recover his career.

Here, Kartik Aaryan’s character appears to be morally compromised by his judgment to take benefit of the terrorist, but he’s possibly the most naïve here – never sufficiently understanding the outcomes or even contemplating the consequences. He couldn't deem that he could be as used and tricked by his associates, police and the government, who reckon his life even less than he does others.

The whole pressure to escalate the film lies on Kartik Aaryan's shoulder and he does an impeccable job. The film also has Prateek Kuhad's Kasoor. Dhamaka is streaming on Netflix India.