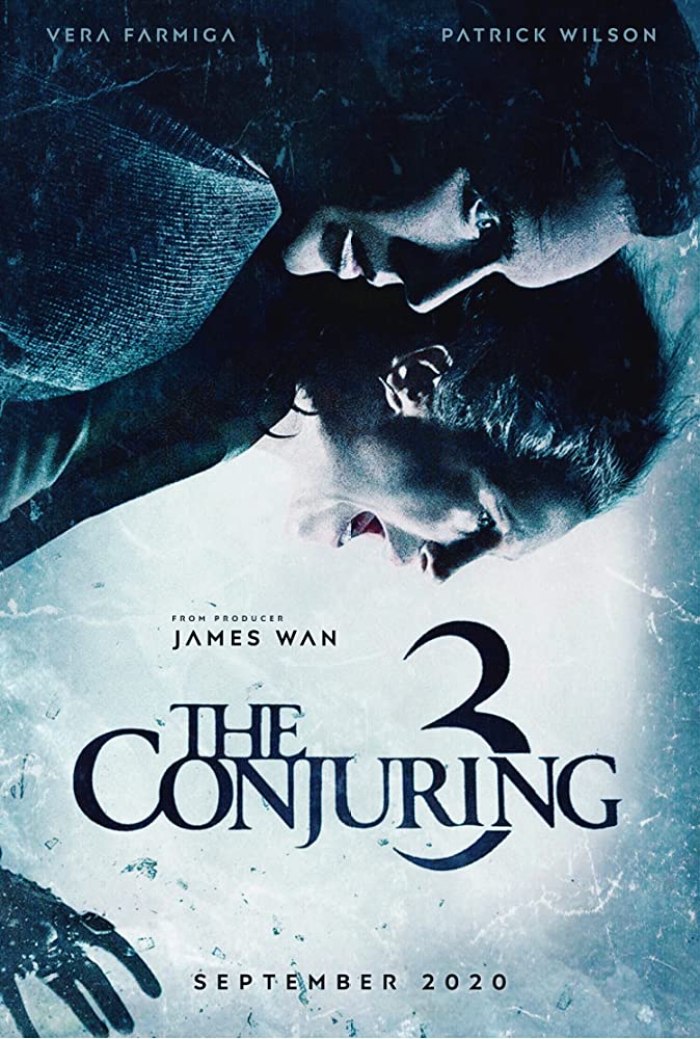 The Conjuring: The Devil Made Me Do It is based on a Connecticut Supreme Court murder case. Here's how the movie compares to reality.

The Warrens are on the move in the Conjuring Universe. Ed and Lorraine Warren solve a case of demonic possession in The Conjuring: The Devil Made Me Do It, which, believe it or not, made its way to the Connecticut Superior Court in 1981. 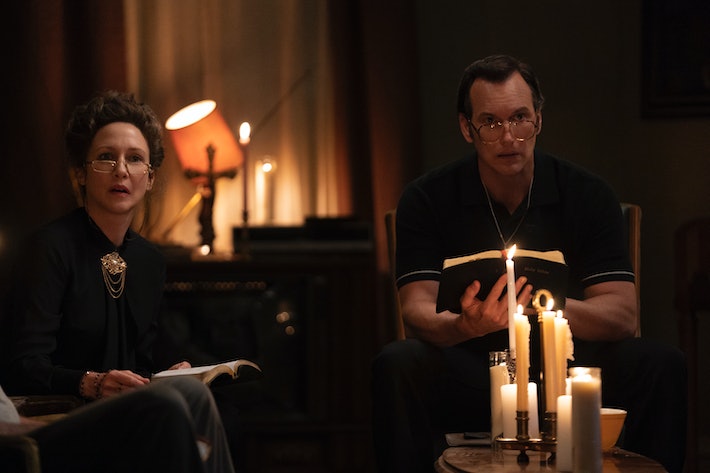 While the film, directed by Michael Chaves (The Curse of La Llorona), is based on the true events of Arne Cheyenne Johnson's 1981 trial, often known as the "Devil Made Me Do It" case, it still has the twisty story that fans of the Conjuring Universe have come to expect.


HOW MUCH OF THE CONJURING 3 IS A TRUE STORY? 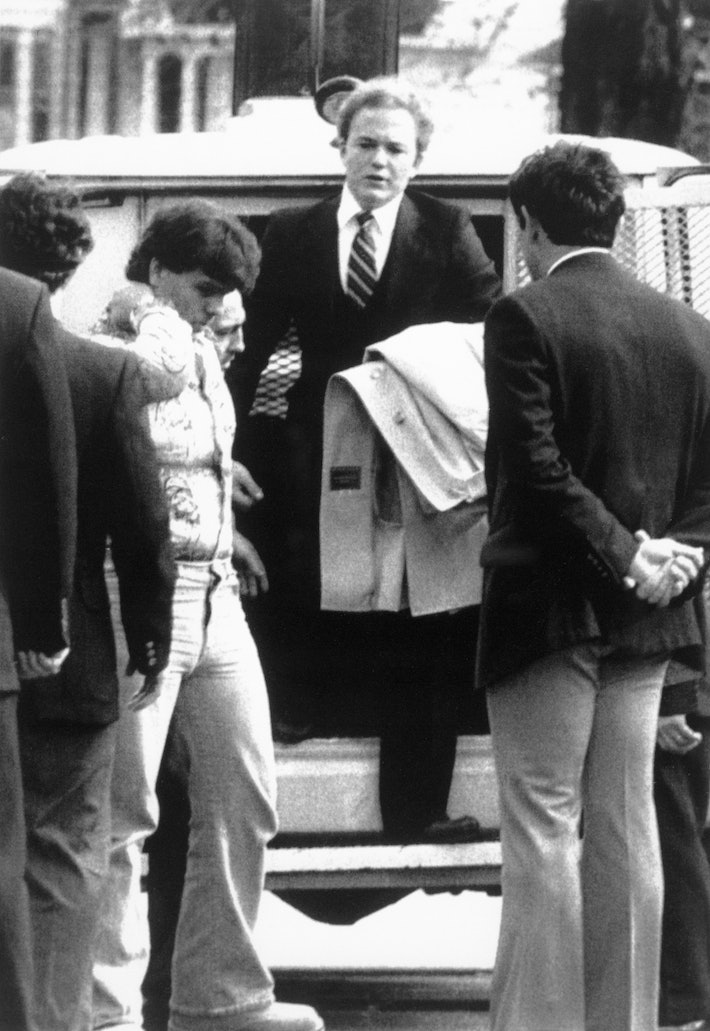 Naturally, there's a lot to dismiss about The Devil Made Me Do It right away. Whatever your beliefs, zombie corpses and occult witches are most likely just the filmmakers trying to be as Hollywood as possible. However, there are a few important general points to remember:

** On November 24, 1981, Arne Johnson was found guilty and sentenced to 10-20 years in prison. However, as the film depicts, he only served five years and married Debbie during his time in prison.

** According to the Warrens, David had not one, but 43 demons. Also Read: Lucifer Boss Revelation: Why GOD kicked out his son, Lucifer from Heaven?

** Due of Johnson's claim that he has no recall of the events, the "murder" scenario is dramatised.“Clearly, something was wrong with Arne,” says the narrator "Michael Chaves, the filmmaker said. "This is a truly remarkable occurrence in his life, and you have to believe that something had put him in a state of mind where he was disconnected from reality.

** Carl Glatzel Jr., a member of the Glatzel family who does not appear in the film, questions the entire story. Carl challenged the reprinting of The Devil in Connecticut, a book about Arne Johnson's case, in 2006. Gerald Brittle wrote it, with Ed and Lorraine Warren as key sources.

** Carl Glatzel Jr. claims,in a 2007 statement that the Warrens "concocted a phoney storey about demons in an attempt to become rich and famous at our expense," and that they "told my family numerous times that we would be millionaires and that the book would help get my sister's boyfriend, Arne, out of jail". I knew it was a lie from the beginning, but as a child, there was nothing I could do about it.”

** Carl Glatzel Jr. also claims, “Lorraine Warren, of course, maintained the story was true. It wasn't simply Ed and me” . She said amidst Glatzel Jr.'s lawsuit in 2007,"the cream of the Catholic Church was also engaged, and there was tremendous documentation.” 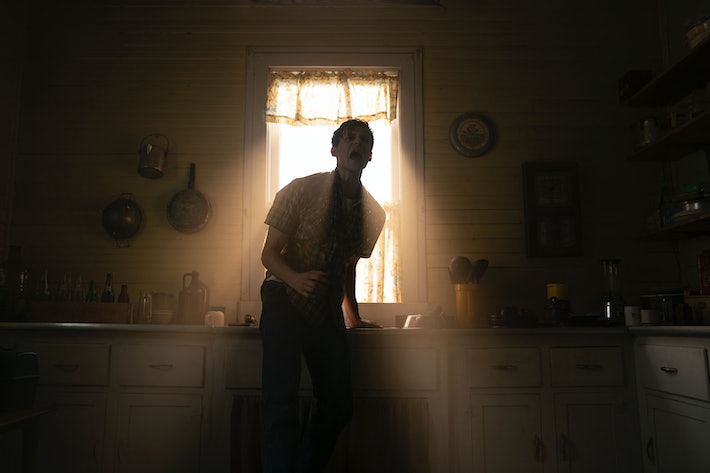 In a Zoom press conference attended by media, Chaves remarked, "It's one of [the Warrens'] darkest instances." “These are generally marketed as the 'darkest Conjuring picture,' and in many ways, I believe this really is. When you look at the case, it's clear that it's one of their most challenging cases. I find the whole thing to be quite fascinating.”

WILL THERE BE A CONJURING 4?
The Conjuring Universe is one of the most popular post-Marvel film franchises, with spin-offs like Annabelle and The Nun diving into the histories of the Warrens' relics and horrors. Furthermore, until the main Conjuring catches up to when the Warrens "retire," the main Conjuring still has decades to cover; Lorraine, who died in 2019 at the age of 92, stopped investigating after Ed died in 2006.So, it’s safe to say the Conjuring isn’t going anywhere just yet.


Chaves indicated during the press conference about  the future of Conjuring being in the 1980s to investigate the age of the Satanic Panic . “During the 1980s, Lorraine would collaborate with detectives and police departments,” Chaves added. He further added,” I believe there were a lot of fascinating textural things in this movie that it serves as a backdrop for, and it's kind of fodder for something that may be explored in future cases.”

Get the latest update about Ed Warren, check out more about Lorraine Warren, CONJURING 3 is A TRUE STORY, truescoop news & The Conjuring The Devil Made Me Do It