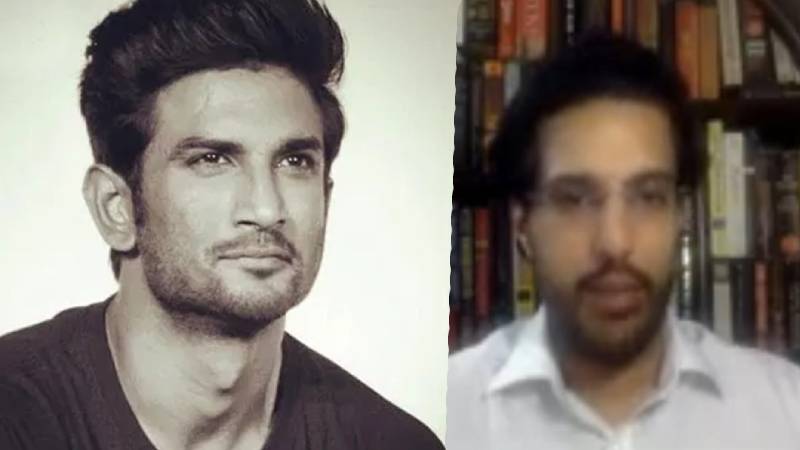 From the time Bharatiya Janata Party Rajya Sabha MP Subramanian Swamy has appointed Ishkaran Singh Bhandari to investigate and collect facts about late Bollywood actor Sushant Singh Rajput, new developments are being made. Ishkaran has written a letter to Mumbai Police requesting to preserve forensic examination of all electronic evidence, CCTV, laptop, Phone etc, so that Ishakarn can have a look and cross-examine whether it is done in an appropriate way or the Police have tried to taint the evidence.

Ishakaran shared the information on his twitter and wrote, "My letter to Mumbai Police, to preserve and Forensic examination of all electronic evidence, CCTV, laptop, Phone etc. Along with SC judgments Justice to Sushant Singh Rajput @Swamy39."

He also explained the significance of writing such letter to Mumbai Police. Ishkaran gave an insight of his letter by going live on his YouTube channel.

1) All electronic evidence connected or incidental to the investigation into late Sushant Singh Rajput should be preserved and presented. (As electronic records can show what video, what article Sushant was reading which can determine his state of mind. And in such a controversial case where the Police is determining Sushant's death as suicide can be a major break.)

2) As per the Supreme Court of India, electronic evidence related to a criminal case is considered vital.