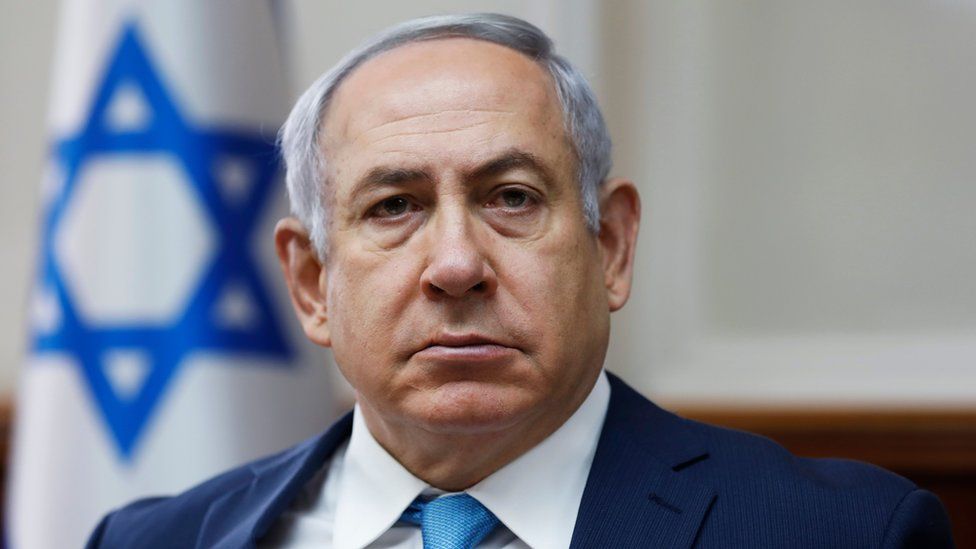 Reportedly, on Saturday a former ally of Israel Prime Minister Benjamin Netanyahu announced a strategy to join a possible coalition government that could end the premier’s 12-year tenure.

Naftali Bennett, the leader of the right-wing Yamina party, has shown interest in forming a national unity government with Yair Lapid, the leader of the centrist party Yesh Atid. Bennett said, “God willing, together we can save the country from a tailspin and return Israel to its course.”

The deal, in which Bennett would serve as prime minister under a rotation with Lapid, must be finalized by a deadline of midnight on Wednesday.

Also Read: 'Detect the origin of Covid-19 or face Covid26 or Covid32', US experts warn

Bennett’s party has six seats in the 120-member Israeli parliament, which would give a clear majority to the proposed coalition government.

In the March general elections, Netanyahu failed to secure a decisive, majority. It was Israel’s fourth indecisive vote in two years.

On Sunday Israeli prime minister slammed the proposal and said, “A government like this is a danger to the security of Israel, and is also a danger to the future of the state.”

He has also urged the politicians not to join the ‘leftist government’ and accused Bennett of betraying the right-wing in Israel.