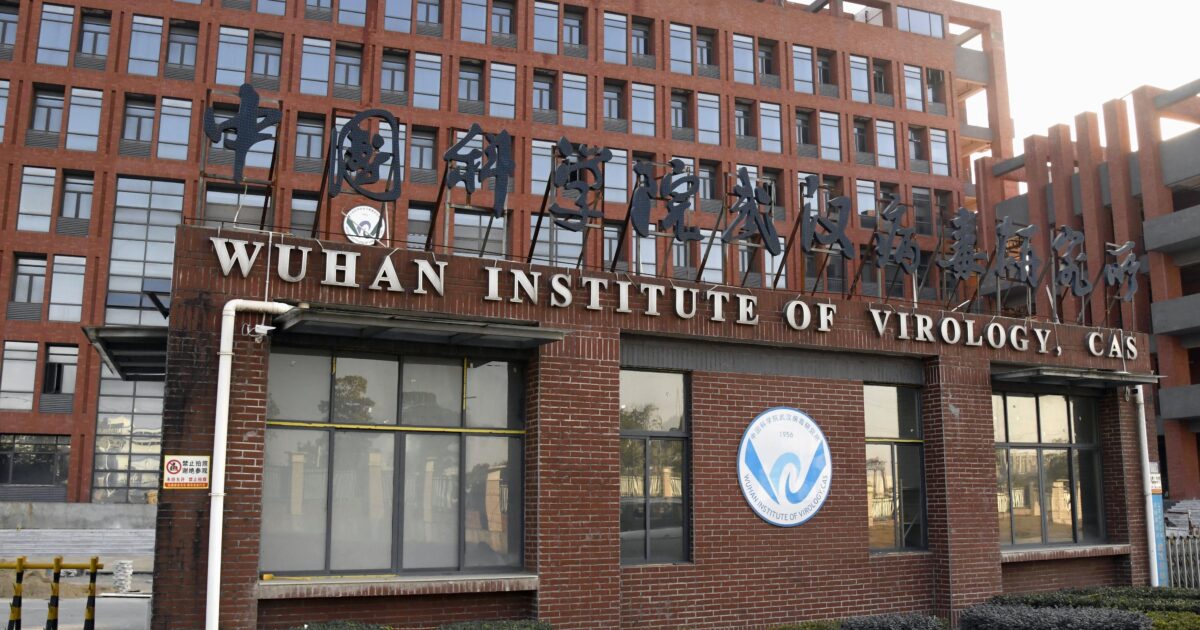 On Sunday, two leading US experts said that the world needs the cooperation of the Chinese government to find out the origin of Covid-19. The information about the origin is important to prevent future pandemics.

Scott Gottlieb, a member of the board of Pfizer Inc., has stated that the demand to find whether SARS-CoV-2 virus was originated from the Wuhan lab or transferred from bats to humans has increased. China has not provided any evidence to disprove the lab-leak theory, while there are signs which prove the origin of the virus from the Wuhan Institute of Virology.

Also Read: India supports calls for detailed study by WHO on Covid-19 origins and lab-leak theory

Peter Hotez, co-director of the Texas Children’s Hospital for Vaccine Development, said in an interview that not knowing the origin of a pandemic can lead to the outbreak of future pandemics.

Hotez said, “Either understand the origin of Covid-19, or there could be Covid-26 or Covid-32.”

Peter Hotez also said that scientists should be allowed to go to China and conduct research by taking blood samples from humans and animals. He said, “We need a team, of scientists, epidemiologists, virologists, bat ecologists in Hubei province for a six-month investigation.”

Recently, Joe Biden has ordered for renewed investigation about the virus’s occurrence. He ordered agencies to ‘redouble their efforts' and report him back after 90 days.

The debate has fuelled after the news related to the hospital admission of three researchers from China Wuhan Institute of Virology was out.

In March, World Health Organisation concluded the report with a fact that the virus has been transferred from bats to humans. The global body at that time called for more investigation.

Director-General Tedros Andhanom Ghebreyesus, in a statement when the report was released in March, said, “As far as WHO is concerned, all hypotheses remain on the table.”

Get the latest update about Latest World News, check out more about Covid26 and Covid32, Truescoop news, Covid26 & World News