Designing simple to operate ventilators, manufacturing of sanitisers, oxygen canisters and masks while putting on hold manufacture of rockets is what Vikram Sarabhai Space Centre (VSSC), part of ISRO, is doing to meet the emergency needs of the people and owing to lockdown, said top official. 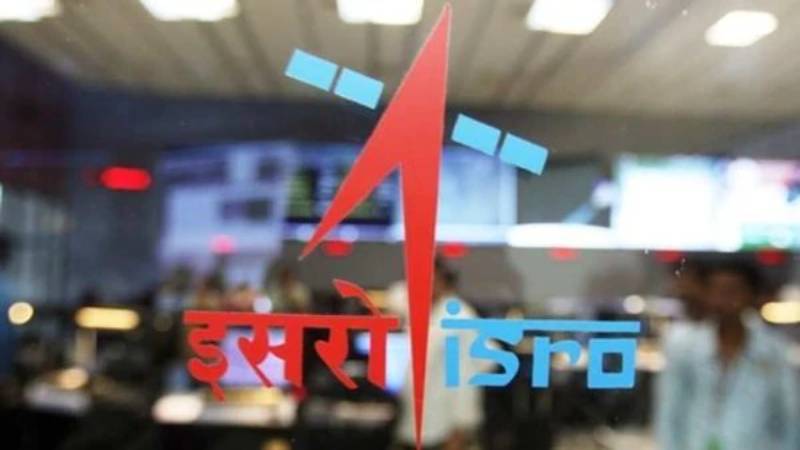 He also said all the staff at the VSSC are safe and not affected by Coronavirus.

Based in Thiruvananthapuram in Kerala, the VSSC part of the Indian Space Research Organisation (ISRO) makes the rockets that launches the Indian and foreign satellites.

He said, as regards ventilators, the VSSC's job is only to design and the manufacturing will be done by industries.

"We are making sanitisers for captive and also for use of others. We have made over 1,000 litres. Similarly, masks are made by employee societies," he added.

Meanwhile, the employees have been asked to work from home and VSSC's communication and computer systems are working well in a secure condition.

"Our communication and computer networks are safe and secure and those who can work from home are working from home while critical operations are taken care of by deploying necessary staff. Whenever needed, video conferencing is also held," Somanath added.

According to him, manufacturing of rockets has been put on hold for now at the VSSC.

Queried about the status of the Geosynchronous Satellite Launch Vehicle (GSLV-F10) loaded with India's first Geo Imaging Satellite-1 (GISAT-1), he said the rocket has been brought back to from the launch pad to the assembling building.

On March 4, a day before the scheduled launch GISAT-1 onboard the GSLV-F10 and hours before the start of the launch countdown, Indian space agency announced postponement of the mission owing to some technical glitch.

"The launch of GISAT-1 onboard GSLV-F10 (Geosynchronous Satellite Launch Vehicle-F10), planned for March 5, 2020, is postponed due to technical reasons. Revised launch date will be informed in due course," ISRO had said on March 4.