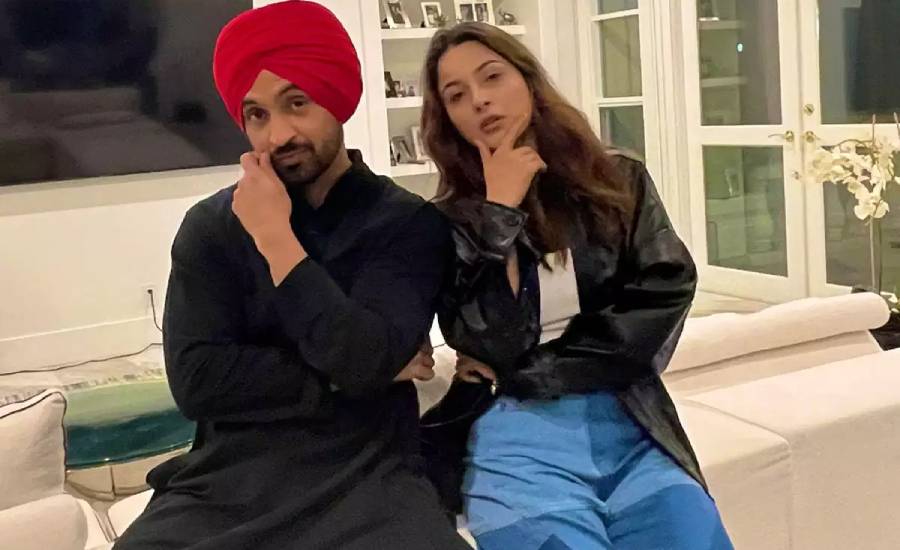 In a piece of great news for the fans of Diljit Dosanjh who are eagerly awaiting his new movie, has finally wrapped up the shoot of Honsla Rakh in Canada with the Bigg Boss fame co-star Shehnaaz Gill.

Interestingly, the movie's shoot has happened in just a few months, and now no more cameras will be rolling on the sets of the film. Honsla Rakh is directed by Amarjit Saron in which Diljit is the protagonist and other roles will be played by Shehnaaz Gill, Sonam Bajwa, and Shinda, son of renowned Punjabi singer Gippy Grewal.

Post-wrap-up party, Diljit took to his social media handles to share some adorable pictures with the film family. In the pictures, everyone can be noticed twinning in black and taking the vogue on to the next level.

Not to forget, the movie will be releasing in cinemas on October 15th.