Climate change affects the world in all aspects and because of this marine life affects as well. In the latest report by the International Union for Conservation of Nature (IUCN) it is revealed that many marine species including Sharks and Komodo dragons are heading towards extinction and fortunately, Tuna is recovering. 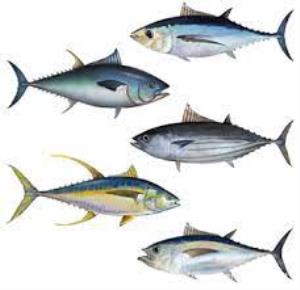 On it, Dr Bruno Oberle, IUCN Director-General said, “Today’s IUCN Red List update is a powerful sign that, despite increasing pressures on our oceans, species can recover if states truly commit to sustainable practices.”

Also Read: Explained: What is Nipah Virus, which claimed the life of 12-year-old boy in Kerala?

The latest report includes the names of marine species which are at the risk of being threatened, endangered or extinct.

According to IUCN Red List 2021, Sharks and the largest living lizard Komodo are at risk of extinction.

According to IUCN, “IUCN Red List update reveals that 37 percent of the world’s shark and ray species are now threatened with extinction, demonstrating that effective management measures are lacking throughout much of the world's oceans.”

“All of the threatened shark and ray species are overfished, with 31% further affected by loss and degradation of habitat and 10% affected by climate change.” 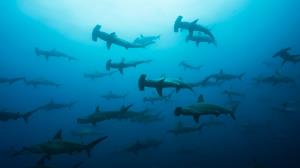 Also Read: Explained: What is Mu, new Covid variant added in watchlist of WHO?

Meanwhile, the world’s largest living lizard, the Komodo dragon (Varanus komodoensis), has moved from Vulnerable to Endangered on the IUCN Red List. As per IUCN, it is expected that in the next 45 years rising global temperature and subsequent sea levels would reduce the Komodo dragon’s suitable habitat by at least 30 percent. 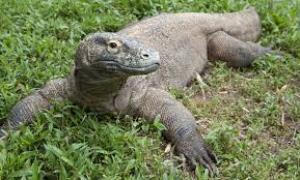