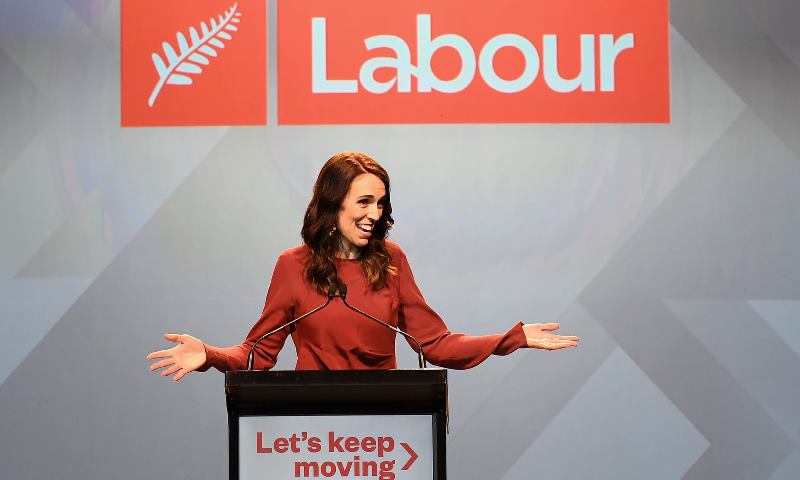 Jacinda Ardern has won the elections for the Prime Minister of New Zealand with a landslide victory.

The voters have rewarded her, shown gratitude for her effective handling of the pandemic. A week before the elections, she proclaimed her country’s reopening a validation of her “go hard, go early” response.

The ingenuity of the plan was trading weeks of lockdown and struggle for a full resumption of economic activity. The country was one of the first to close its borders, and Ardern announced a nationwide lockdown in March when it only had 102 cases.

Though some experts claim that the country’s isolation as an island and the relatively lesser population enabled the leader to achieve what she has been able to achieve, but the writing is clear on the wall. The lady has proven her mettle in a most trying time.

But this is old news, and now the nation has unequivocally chosen who they want to lead their country in the perilous times ahead.

She has been re-elected as the Prime Minister.

Also Read: About two-thirds of NRIs prefer Narendra Modi, but not as many will vote for Donald Trump

"Tonight, New Zealand has shown the Labour Party its greatest support in at least 50 years," Ardern said in a powerful victory speech on Saturday night where she referred to the difficult times ahead for New Zealand. "And I can promise you: we will be a party that governs for every New Zealander."

In addition to the high hopes of securing a bright future for the island nation, the choice of the New Zealanders has elevated her among the world’s most powerful leaders.

A few leaders get chosen by their people consecutively. In any case, they are the exceptions and not the norm.

Her victory is also an inspiration to women all around the world. Even today, in some parts of the world, women are denied equal opportunities, or worse, mistreated. Leading a country for the second time with popular support serves as a landmark for women empowerment.

Get the latest update about International, check out more about Elections, Top English News, English & Politics