Jalandhar administration: No pub, restaurant, or hotel will operate until late at night

Jalandhar Police and the District Administration have been stringent in their efforts to control increasingly unruly activities. 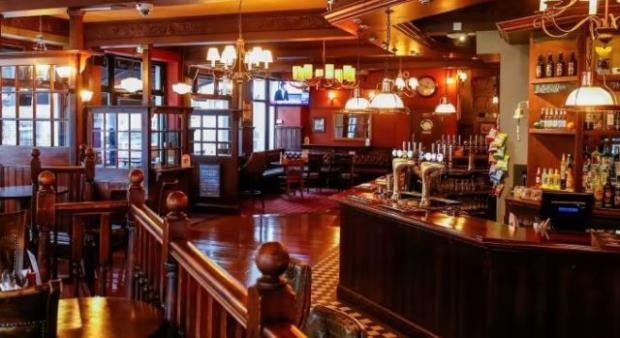 Jalandhar Police and the District Administration have been stringent in their efforts to control increasingly unruly activities. No pub, restaurant, or hotel will operate until late at night, according to the district government. Apart from that, no dancing to orchestra or DJ music would be permitted after 10 p.m. Otherwise, the cops will take strict action against them.
Deputy Commissioner of Police Jaskiran Jeet Singh Teja has issued an order under section 144 forbidding honking in residential areas within the Commissionerate Police's jurisdiction from 10 p.m. to 6 a.m., in order to combat noise pollution. If someone inadvertently sounds their horn in the streets, legal action will be pursued against them as well.
Similarly, orders have been issued to keep sound system volume at 7.5 dB (A) and loudspeakers, fireworks, and other noise-generating devices at the prescribed level. Teja has made it clear in his directives that if anyone disobeys them, legal action will be taken against them, as well as the confiscation of their possessions.
Also read: Domestic Cylinder prices hiked by ₹50 from today
This order will be enforced in wedding palaces and hotels as well. Similarly, private sound systems must not exceed 7.5 dB (A), and if these orders are broken, the sound system and related equipment will be confiscated. Noise-making instruments such as DJs, live orchestras, and live concerts should be turned off after 10 p.m. or have their volume reduced to the prescribed level.
After 11 p.m., no new customers will be permitted to enter the restaurant, club, or bar. At midnight, all restaurants, clubs, bars, pubs, and other eating and drinking establishments must be entirely closed.