Maan faced the anger of the Sikh community when he described Ladi Shah of Dera Baba Murad Shah to be a descendant of third Sikh master, Guru Amar Das. 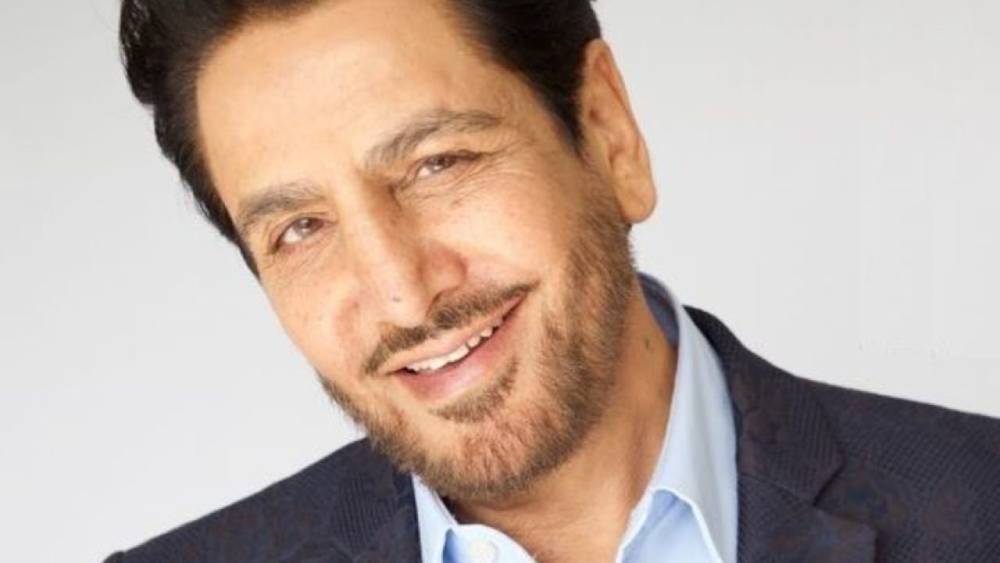 After Gurdas Maan had passed a sensitive statement at an annual religious meet in Nakodar, the district session court of Jalandhar has denied the bail plea. The Punjabi singer had asked for bail to the court on September 1.

While Maan had approached the court, the court was provided with police personnel and the whole compound was kept secure as the Sikh community was outraged. The singer had been receiving multiple death threats after his video surfaced on social media.

In the midst of the chaos, Maan had put out a video of himself on his social media where he apologized for the statement he made and further went on to clarify that he did not mean to hurt any religious sentiments.

“ Religious Gurus must not be compared with anyone, I could never intentionally insult the great gurus. If my words have caused hurt to anybody’s sentiments, I apologize to them 100 times over” said singer Maan in an apology video that he posted on his social media handles.

Gurdas Maan is also the chairman of Dera Murad Shah. The Sikh organizations and the members of the Satkar Committee had collectively lodged a complaint against the singer and had also blocked the roads holding a protest in Jalandhar.
The Punjabi singer was booked under section 295A according to which a person is booked for saying things in order to deliberately hurt religious sentiments. Maan will now have to approach the High Court in order to avoid an arrest under the same case.

Maan has always managed to stay in media attention when he last supported the ‘One Nation, One Language’ concept back in 2019.