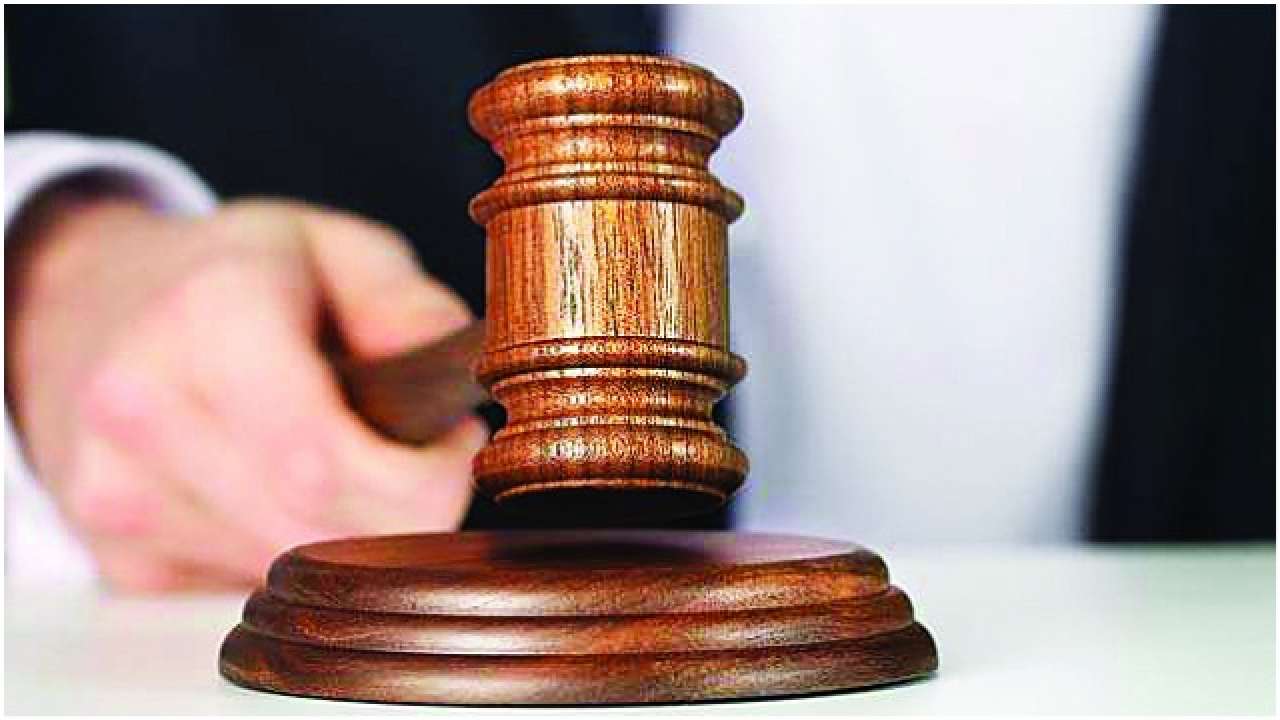 District Consumer Disputes Redressal Forum, Jalandhar, has ordered a city-based Neurosurgeon to pay compensation of Rs 5 lakh to a complaint while holding that he failed in performing the spine surgery of complainant’s mother as per medical standard protocol.

The details of the case revealed that surgery was performed for a compression in the cervical spine but the Forum held that perusal of x-ray reports of the patient as well different views of Spine/Neuro Surgeons confirmed that compression persisted on the spinal cord and the surgery had failed to remove it.

In their order given out on April 20, district Forum president Kuljit Singh and member Jyotsna directed neurosurgeon Dr Naveen Chitkara to pay Rs 5 lakh including expenses incurred by the complainant and compensation for mental harassment faced by him.

They held that the complainant was also entitled Rs 7,000 as cost of litigation while the neurosurgeon was also directed to deposit Rs 3000 as costs in the Consumer Legal Aid Account maintained by the Forum.

While deciding the case and ordering compensation the Forum cited around half dozen judgements of Supreme Court on medical negligence. Advocate Harleen Kaur was counsel for the complainant.

In his complainant filed on June 8, 2015, Phagwara-based resident I P Singh had said that his mother Avtar Kaur had problem with working of her upper and lower limbs and underwent MRI on June 4, 2013 after which he consulted Dr Naveen Chitkara who after examining MRI said that there was some compression in patient’s spine and it was causing weakness in limbs.

According to the complaint it was further advised that in case she would not undergo the suggested surgery, her condition could deteriorate. Complainant told the Forum that surgery on his mother’s spine was conducted on June 10, 2013 at Dr Chitkara’s hospital NASA Neurocare, Jalandhar, and he had informed patient’s family that her surgery had gone very well and recovery would be fast.

However, complainant alleged, there was no improvement at all and post surgery MRI on July 13, 2013 confirmed that compression was still continuing. He held that his mother underwent 3D CT scan on July 26, 2013 for further clarity and to rule out any ambivalence. He also submitted to the Forum that he consulted four other prominent surgeons – including three at Delhi – who also held that compression was still continuing and re-surgery was required. Complainant also submitted their prescription slips, which carried their observations, as evidence in support of his contentions.

He also mentioned the ordeal his mother suffered after the surgery including her admission at DMC Hospital Ludhiana including for a week in emergency/ICU. “She was unable to sit without help and support and her limbs had further weakened,” he mentioned, adding that Dr Chitkara was responsible for giving mental and physical trauma to complainant’s mother.

Though Dr Chitkara had defended himself and denied the allegations against him, the Forum, however, held, “From perusal of x-ray reports of the patient, affidavit of witnesses and different views of Spine/Neuro Surgeons, we have to come to this conclusion that OP no.1 (Dr Chitkara) failed in performing the surgery of the patient as per medical standard protocol. It has also confirmed that compression persisted on the spinal cord and the surgery had failed to remove it”.